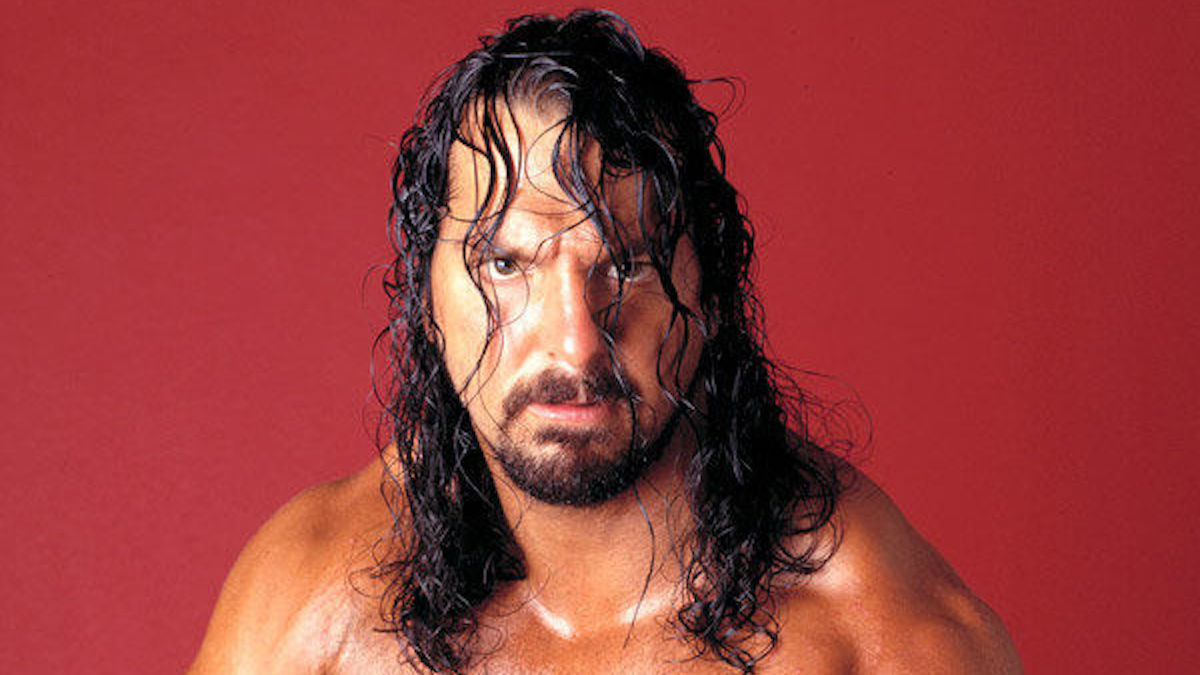 Here’s the current list of reported episodes for Vice’s Dark Side of the Ring’s upcoming season three, which will premiere some time this year. The season was picked up for 14 episodes. Vice has not officially confirmed any of these topics yet.