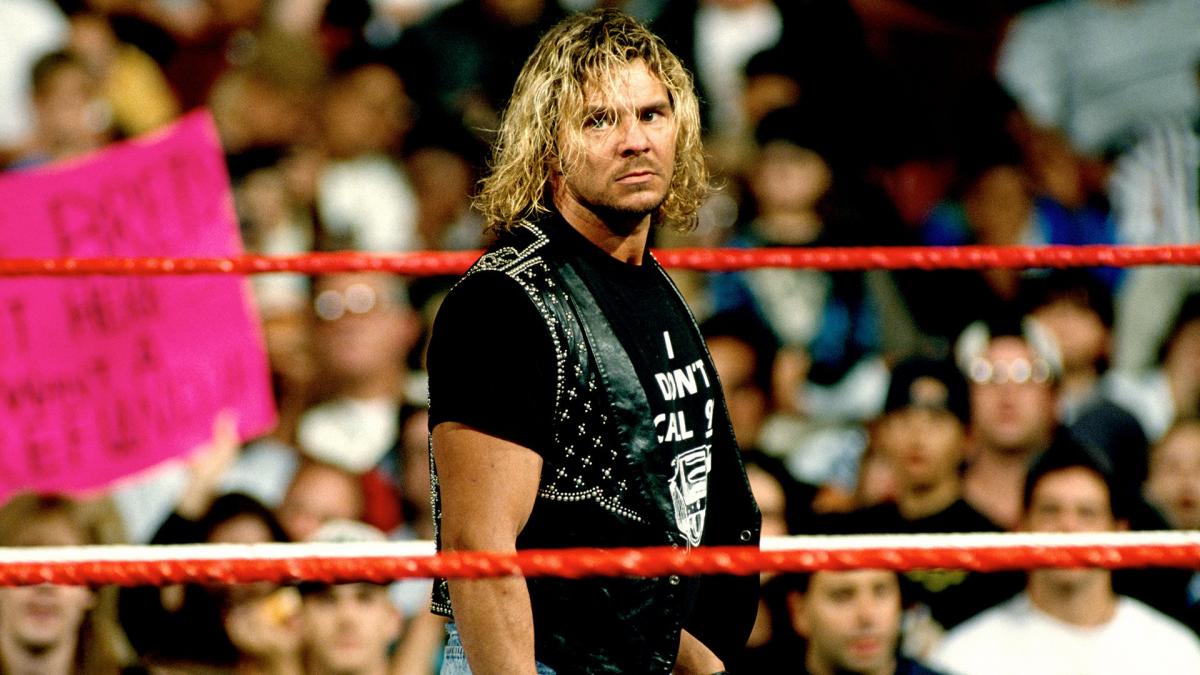 A recent episode of the Cari & Jemele (Won’t) Stick To Sports podcast had Steve Austin as the guest. One of the topics discussed included the revelation that Austin was interviewed for the upcoming Brian Pillman episode for Season 3 of Vice’s Dark Side of the Ring series. It was also revealed that this episode will be the premiere episode for the upcoming new season.

“STONE COLD” STEVE AUSTIN REVEALS APPEARANCE ON DARK SIDE OF THE RING SEASON 3 AND TALKS RETIREMENT
The former pro-wrestler gets candid on tonight’s episode of Cari & Jemele (Won’t) Stick To Sports at 11:30 PM ET/PT on VICE TV

On tonight’s episode of Cari & Jemele (Won’t) Stick To Sports, Jemele Hill reveals that the legendary “Stone Cold” Steve Austin will appear in the first episode of VICE TV’s highly anticipated Dark Side of the Ring Season 3. The former WWE wrestler also describes his transition into retirement, explaining “it wasn’t easy” and that he “didn’t really have an exit strategy.”

VICE TV has confirmed that Steve Austin will appear in the first episode of Dark Side of the Ring Season 3, which will focus on the career and death of wrestler Brian Pillman.

Cari & Jemele (Won’t) Stick To Sports is a weekly late-night talk series where ride or die friends Jemele Hill and Cari Champion chat with guests and deliver their unapologetic, engaging, and comedic perspectives on issues at the crossroads of politics, pop culture, music and yes, sometimes sports. It airs Thursdays at 11:30 PM EST/PST on VICE TV.

Westside Xtreme Wrestling recently announced that they have postponed all of their upcoming events until March 31st due to the recent surge in COVID-19 cases in Germany. The company also announced that they currently do not expect to be able to run events with fans in attendance until at least this summer.

The Japanese government reportedly is currently considering plans to suspend the entry of all non-resident foreigners into the country in order to combat the recent surge in COVID-19 cases, according to United Press International. It was also reported that the government is also considering deporting any foreign residents living in the country if they violate the government’s quarantine regulations.

Indie deathmatch wrestler Nick Gage announced on Instagram that he currently needs calf surgery and is asking for any financial support from his fans to help fund his surgery, which is around $3000.

To all my MDK GANG dr. Told me yesterday I need surgery on my calf. It healed wrong. Need to raise 3000 to get surgery right away. PayPal nickgage477441c@gmail.com (link sends e-mail) thank you for all the support. Be back soon.

New Japan Pro Wrestling recently removed Jay White’s profile from the roster page on both their official English and Japanese language websites fueling more speculation of him possibly departing from the company soon.

Pro Wrestling Junkies held a recent Q&A session with Kris Statlander and one of the topics discussed included the current status of her rehab from ACL surgery. Statlander stated:

“It’s going. It’s a very serious injury. I would say my knee is close to being healed, but it’s such an extensive and long recovery process to make sure I’m ready to go. Sometimes it takes people up to a year to get back, but it’s coming along for sure. I’m definitely pushing way harder than I need to be, but I do it because I know I’m going to come out stronger in the end.”