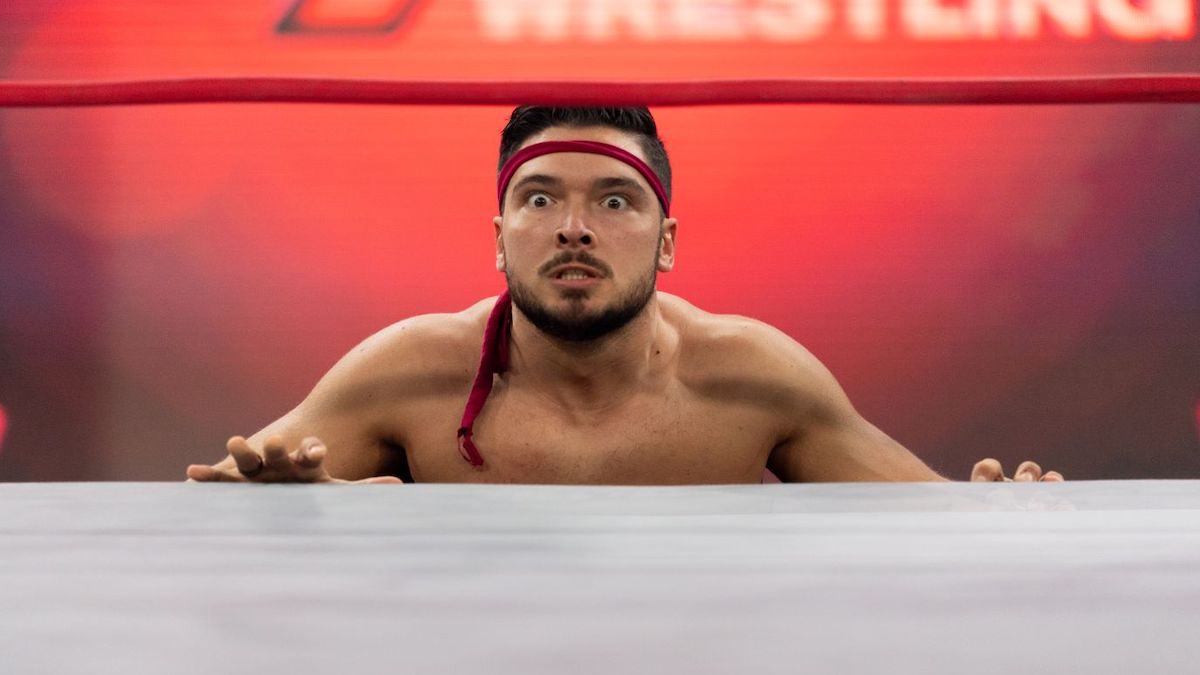 As noted before, Ethan Page’s contract with Impact Wrestling expired after January 1st and is currently a free agent.

Fightful Select reported (via 411Mania.com) that Page has completely left the company and his scheduled match at Impact’s upcoming Hard to Kill event on January 16th is not a special one-night only appearance. It was reported that Impact officials taped his cinematic match against The Karate Man during this past November’s television tapings while he was still under contract.

Bobby Fulton announced on Twitter that he recently tested positive for the coronavirus.

Mexcian news website El Sol de Salamanca reported (English translation via Post Wrestling) that MLW talent Septimo Dragon underwent a fourth surgery and is currently expected to be out of intensive care soon. Dragon has been hospitalized since being involved in a serious motorcycle accident this past weekend.

The government of Japan recently declared a State of Emergency covering the Tokyo, Kanagawa, Chiba, and Saitama prefectures due to the on-going surge in COVID-19 cases in those regions, according to Post Wrestling. It was reported that this new order goes into effect today and will last until at least February 7th. It was also reported that public events will be capped at 50 percent capacity with a maximum of 5,000 people allowed.

Ring of Honor announced that Bateman and Brian Johnson have recently signed a new contract with the company.

Mick Foley recently asked on Twitter for Vince McMahon to remove President Donald Trump from WWE’s Hall of Fame following the Pro-Trump mob insurrection incident at the United States Capitol this past Wednesday.