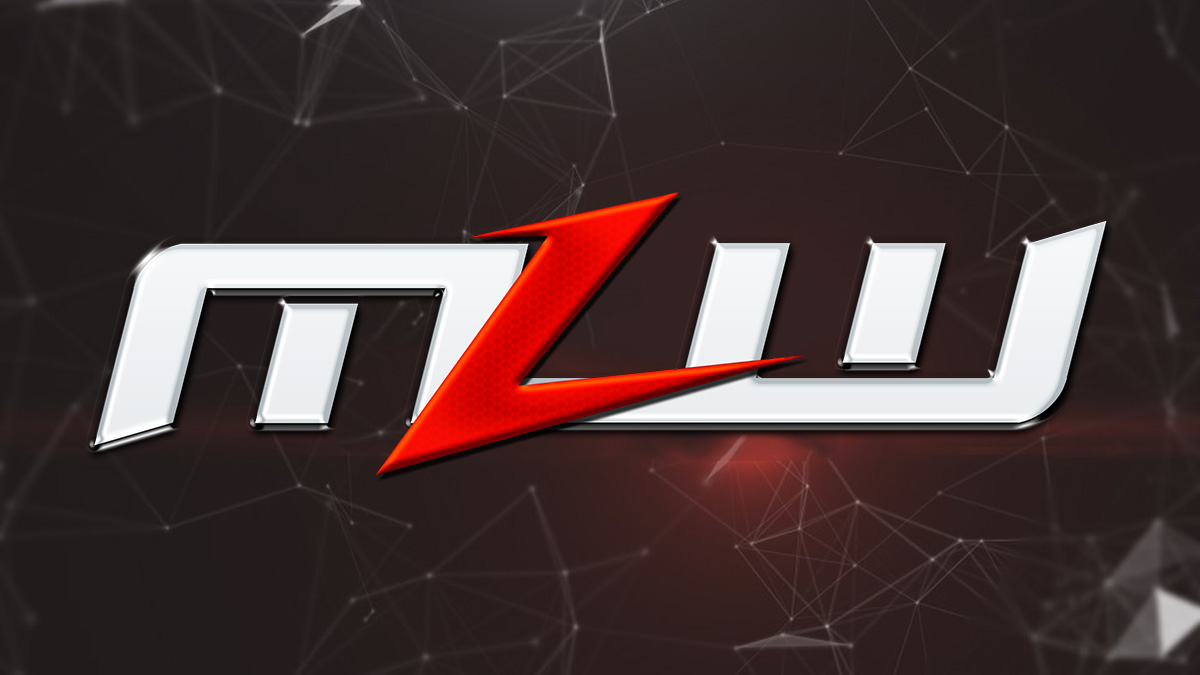 Major League Wrestling reportedly is currently working on plans to move their weekly MLW Fusion television series to a new night, according to Fightful Select.

It was reported (via WrestlingHeadlines.com) that MLW officials are currently hoping to eventually be able to move their weekly television series from its current time slot of Wednesdays at 7PM to a new time slot of Thursdays in primetime.

It was reported that the reason for MLW moving their weekly fusion series from Saturdays to Wednesdays was not in direct response to the popularity of AEW Dynamite and WWE NXT and instead just them wanting a weeknight slot for their show.

Fightful Select also reported (via WrestlingHeadlines.com) that MLW officials are currently in talks with two “Tier 1” networks for additional television partnerships. It was reported that this new potential deal would be for additional content and not just them simply airing MLW Fusion on more networks.

The Wrestling Observer’s Dave Meltzer reported that English commentary announcer Kevin Kelly will be staying in Japan until at least mid-February to provide live on-site commentary for NJPW’s upcoming events.

During Night 1 of Wrestle Kingdom 15, NJPW announced that they are close to finalizing a new television deal for their United States and United Kingdom markets.

NJPW reportedly generated a paid attendance of 12,689 for Night 1 on January 4th and 7,801 for Night 2 on January 5th of Wrestle Kingdom 15, according to the Wrestling Observer.

During his post-match press conference, current IWGP Heavyweight and IWGP Intercontinental Double Champion Kota Ibushi stated that he would like to see both championships unified in the near future. (English translation via Fightful.com)

El Phantasmo stated on Twitter that his entrance gear on Night 1 of Wrestle Kingdom 15 was in tribute to WWE Hall of Famer Edge.

FTR’s Dax Harwood announced on Twitter that he recently received blessing from Amanda Huber to rename FTR’s finisher move from Goodnight Express to Big Rig in honor of the late Brodie Lee. “Big Rig” was Lee’s nickname in the indies prior to his career in WWE.

Ring of Honor announced that Mark Haskins and Amy Rose have recently signed new contracts with the company.

Referee Brian Hebner announced on Twitter that his contract with the National Wrestling Alliance recently expired and he is currently a free agent.