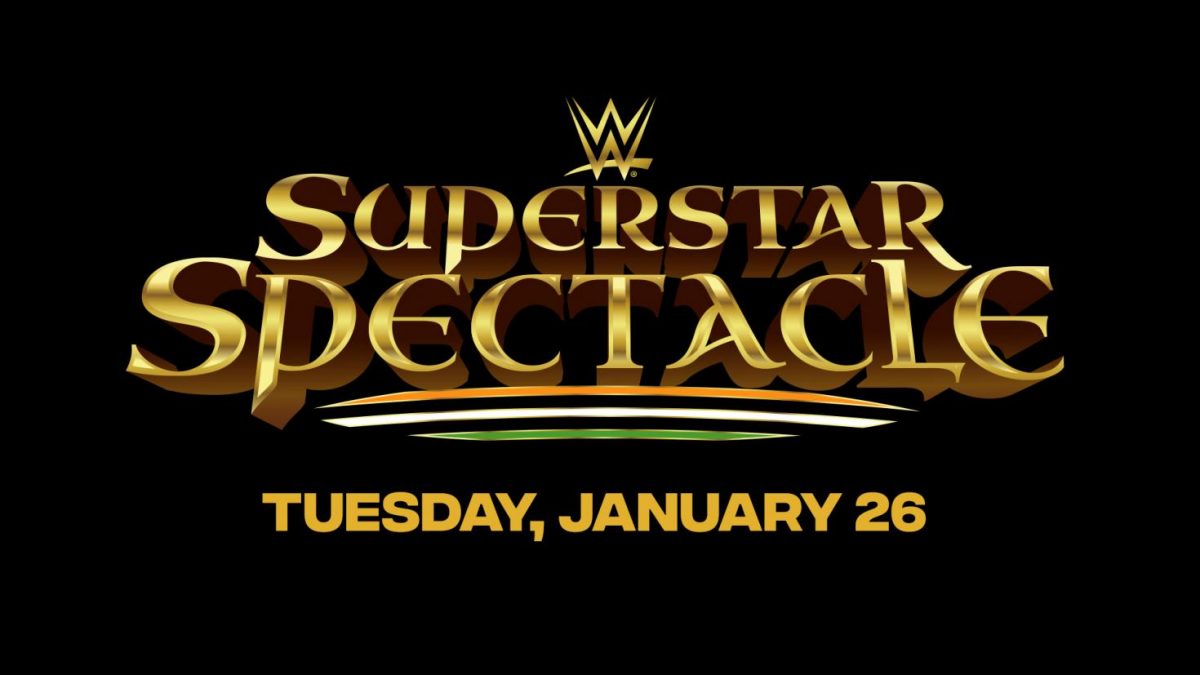 The two hour special will air on Indian TV and WWE Network on Tuesday, January 26 at 9:30 AM ET and 8 PM Indian Standard Time.

The show will be taped at the WWE ThunderDome in Tampa and will “incorporate stunning elements of traditional and contemporary Indian culture.”

These ten Indian wrestlers will also be on the show: