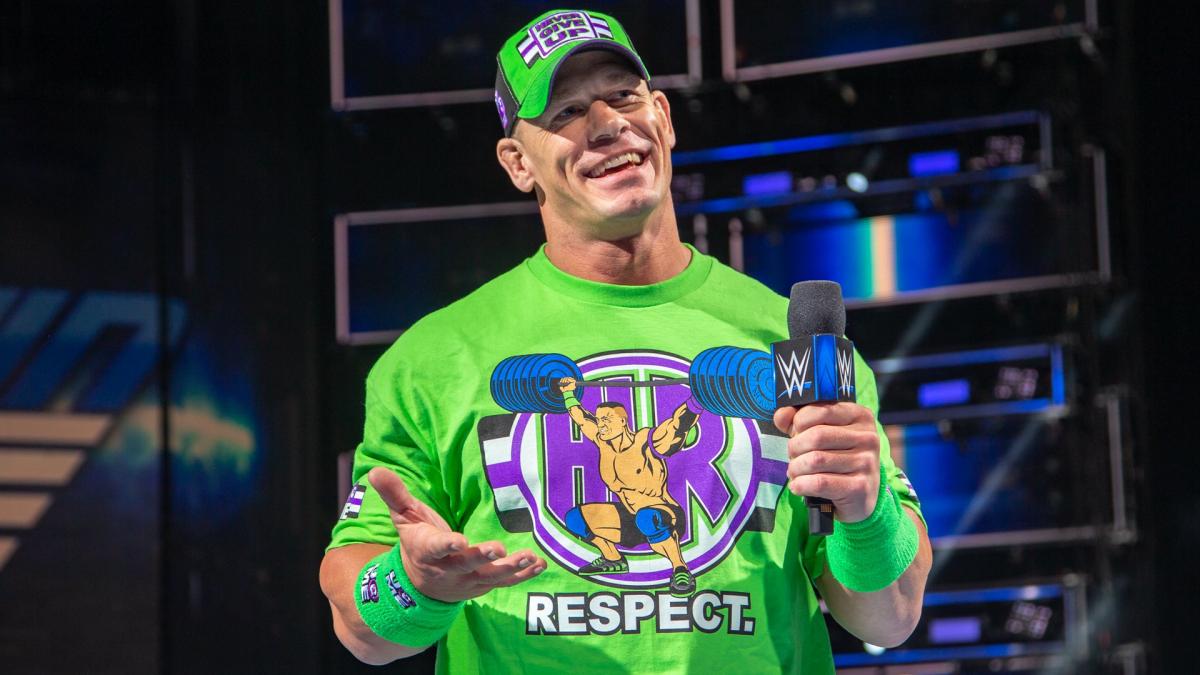 Over the weekend, it was reported by Dave Meltzer and others that WWE had plans for John Cena to be at WrestleMania 37 in April.

But in a interview with Sports Illustrated that came out today, Cena essentially denied that he would be there because he’s shooting the HBO Max series Peacemaker until July.

“Currently, I’m in Vancouver shooting Peacemaker, the series for HBO Max,” Cena said. “Given the quarantine regulations, if I were to leave Canada, upon return I would have to quarantine for another two weeks. Essentially, that would shut production down. Strictly based on the letter of the law right now, there is no logistical way I can be there. We film now until July.

“It’s very difficult to say because I know it’s going to be disappointing for a lot of people, but according to the letter of regulation right now, there is no mathematical way I can be at WrestleMania this year.”

It was reported this weekend that Cena would be at the show, but his role had not yet been decided. It’s possible that Cena could be bluffing for some reason, but if he’s going to be at the show, it would make sense to advertise him ahead of time rather than have his appearance be a surprise.

When asked about a possible appearance by Cena at WrestleMania, Triple H told Sports Illustrated last week, “I won’t put words in John’s mouth, but I can speak to his passion, and it’s WWE and WrestleMania. Once you do this at a high level, and John does it at the highest, it’s very hard to put down. If there is a way for him to be there, he will be there.”