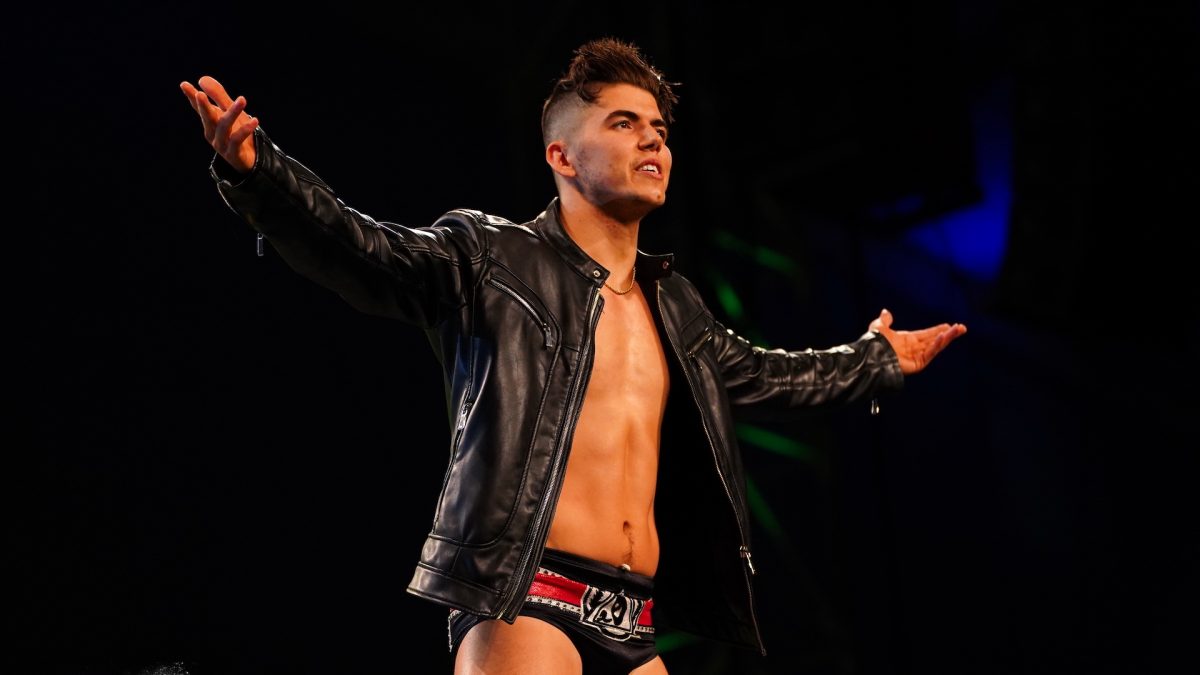 Sammy Guevara was scheduled to work this past week’s Impact TV tapings, but his appearance was pulled by Impact, according to PWInsider.

Guevara was scheduled to work a short storyline, which would have been taped during Impact’s TV tapings this past Tuesday through Thursday and would have played off of his AEW angle on Wednesday where he quit the Inner Circle and said he was going away for a while.

But Guevara reportedly didn’t fly to Nashville for the tapings the day before as scheduled and rescheduled himself to arrive just a few hours before the tapings would begin, PWInsider says. Guevara also reportedly then began texting Impact officials about different ideas and “not wanting to do what was agreed to” and at that point, Impact officials reportedly canceled Guevara’s appearance.

Impact sources told PWInsider that there is no issue with AEW at all and the relationship between the two sides is still “golden.”

Impact reportedly put Black Taurus in the role of some of what was originally planned for Guevara at the tapings.