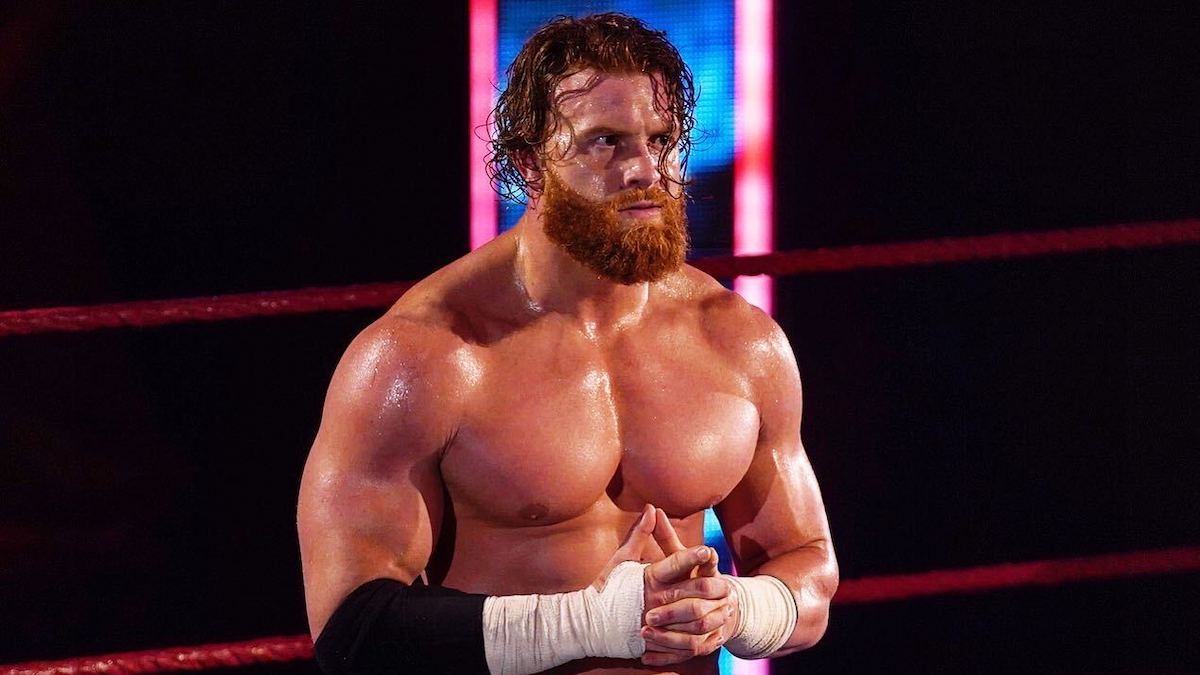 As noted before, WWE released Steve Cutler earlier this month due to Vince McMahon being “livid” over him attending a New Year’s Eve party and contracting COVID-19 afterwards.

Dave Meltzer reported in a recent episode of the Wrestling Observer Radio that Cutler’s release affected plans WWE officials had for Murphy and the Mysterio Family on the SmackDown brand.

Meltzer reported that Murphy, Rey Mysterio, and Dominik Mysterio had been set to feud against King Corbin and his Knights of the Lone Wolf (Cutler and Wesley Blake). Those plans were scrapped following Cutler testing positive for COVID-19 and his release afterwards from the company.

Meltzer also reported that WWE also abruptly dropped Murphy’s romantic storyline angle with Aalyah although it is not currently known if it was directly due to the issues involving Cutler.

Murphy has been away from WWE television since the December 4th episode of SmackDown.