Sting Is “Fully Cleared” to Wrestle 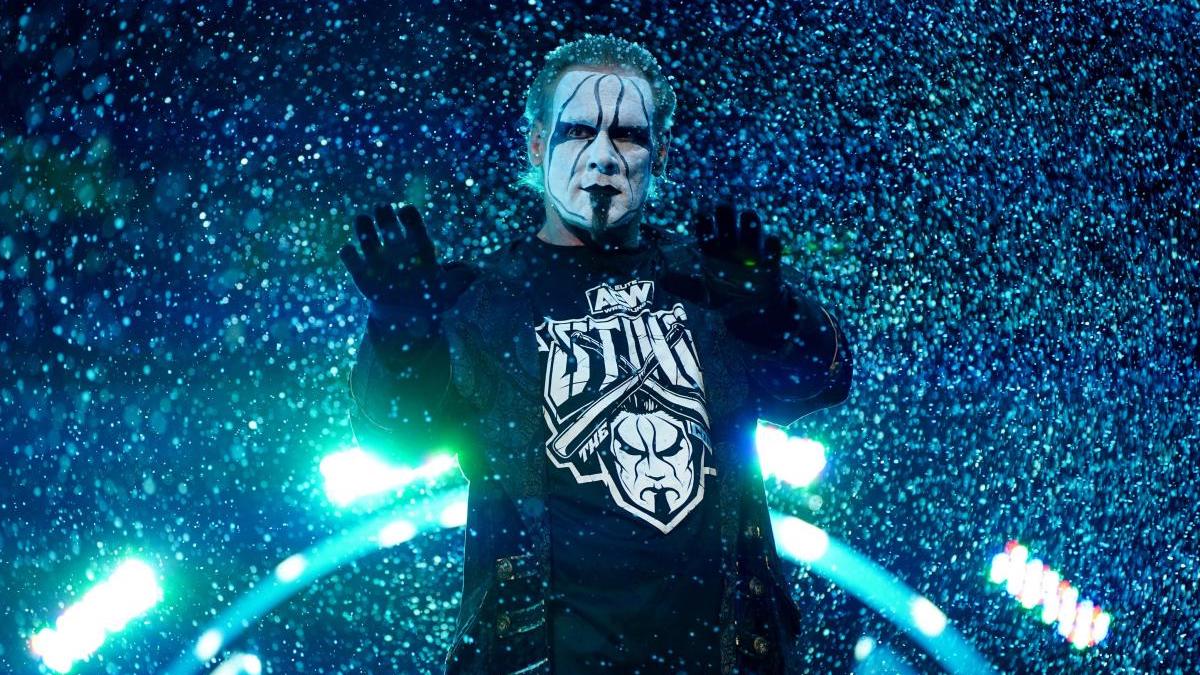 After not doing much physically in AEW for several weeks, Sting was hit with a big powerbomb by Brian Cage on last week’s Dynamite, leading to questions about the health of the 61 year old wrestler with a history of neck and spinal issues.

Tony Khan was asked about Sting suddenly taking bumps by PWInsider and said that Sting has been “fully cleared to wrestle.”

He’s been cleared, he’s been fully cleared. He’s been training with Darby and sparring partners and he’s been fully cleared to wrestle. In his training, one thing he’s done to get ready with his sparring partners is a powerbomb. In terms of getting ready for this, I was more than fine with it and in fact called it. At that point when he’s taking them in training, it’s time for the live crowd. So he was completely cleared to do it and wanted to do it and he wanted to get out there and wrestle. Sting is going to be on Dynamite tomorrow looking for payback and all bets are off now. Sting’s cleared to wrestle and he wants to wrestle and this is how he wanted to end his wrestling career in-ring was in AEW and come in and go out the way he always wanted to go out with great matches.

He’s been preparing for this and I expect Sting to have a great performance on March 7th. He has very high expectations for this match and his comeback here, and I do too. I thought Brian did a great job with the powerbomb and certainly got people talking about the match in a very positive way and created conversation about, “Is Sting going to be OK? Is this all right?” Well that was the idea, we’re trying to create that conversation but the most important thing is he is OK and he walked through the curtain…that’s not going to be an easy moment, it took a lot out of him but at the same time, he came out of it in one piece and it’s what he wanted.

Sting also was physical last night on Dynamite, hitting several moves on Brian Cage and Ricky Starks. He’s scheduled to team with Darby Allin against Cage and Starks in a “Street Fight” at the AEW Revolution PPV on March 7.