The Miz Wins WWE Championship After Cashing in MITB Briefcase 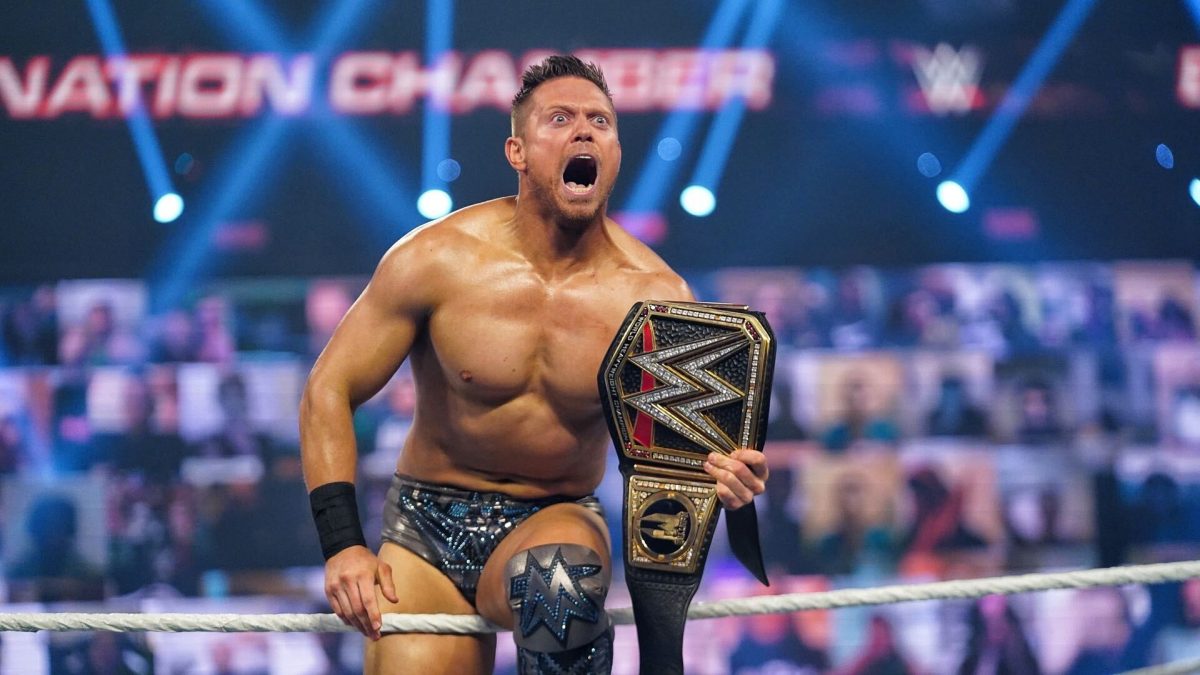 The Miz is the new WWE Champion after cashing in his Money in the Bank briefcase and defeating Drew McIntyre tonight at the end of the WWE Elimination Chamber PPV.

After McIntyre won the Elimination Chamber match he was in, Bobby Lashley – who lost the US title earlier in the night to Riddle – ran in and brutally attacked McIntyre, leaving him down on the mat after a Hurt Lock. The Miz then ran out and cashed in his briefcase. He hit McIntyre with a DDT, but McIntyre kicked out, but Miz then hit the Skull Crushing Finale for the win in about 30 seconds. Earlier in the night, Miz was shown backstage talking to MVP.

This is the second time that The Miz has been WWE Champion. He previously won it in 2010 from Randy Orton, also after cashing in his Money in the Bank briefcase.

The Miz is rumored to team with John Morrison against Bad Bunny and Damian Priest at WrestleMania, so it seems likely that he’ll lose the title before then. With Lashley attacking McIntyre, a match between them for the WWE Championship at WrestleMania seems probable.