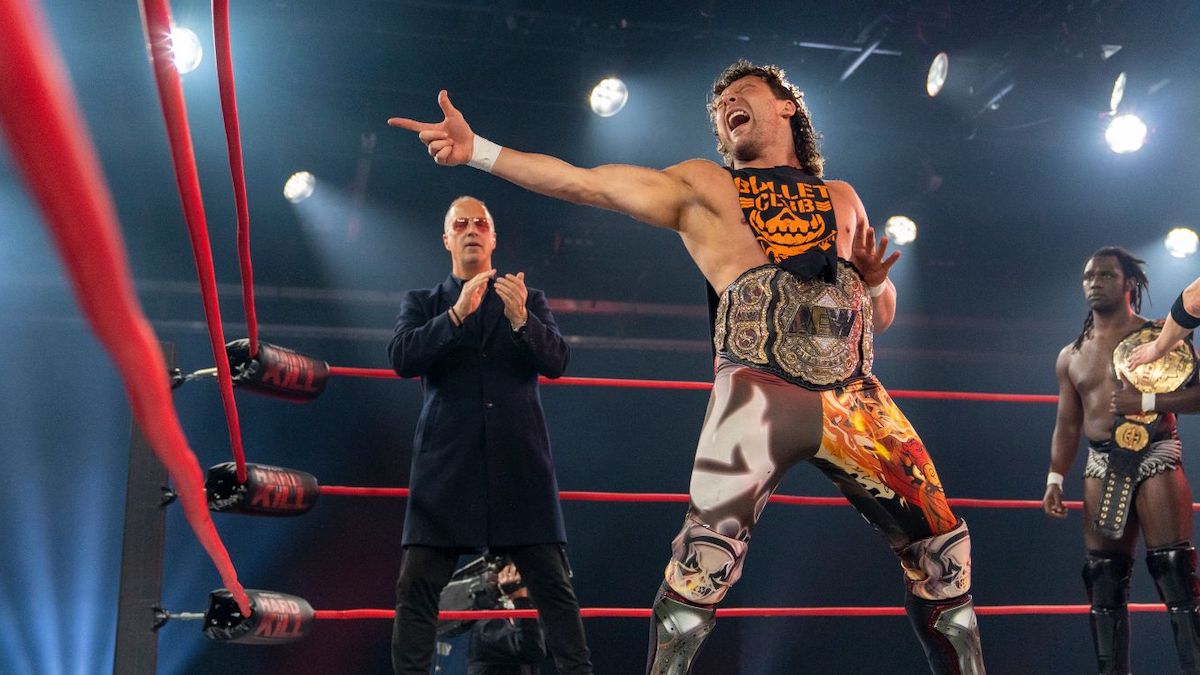 A recent episode of the Wrestling Perspective podcast had Rocky Romero as the guest. One of the topics discussed included Romero stating that Kenny Omega and the Good Brothers did not get permission from New Japan Pro Wrestling to wear Bullet Club shirts at Impact Wrestling’s Hard to Kill event.

“They did not get the okay to do that. They did not. It was a little strange for a second. I think it’s okay now, but it was kinda out of left field. I think everyone was just a little taken aback for a second, but I mean either way I’m sure it was good for Bullet Club t-shirt sales, so I mean it all worked out in the end.”

Game Changer Wrestling and IndependentWrestling.TV announced that they will be hosting a series of indies events during WrestleMania 37 weekend this April in Tampa, Florida.

GCW announced that their series of indies events is called The Collective Remix and will take place from April 8-10 at the Cuban Club in Tampa, Florida.

The Collective Remix presented by Orange Crush & ToyVomit comes to The Cuban Club in Ybor City, FL on April 8-10th!

IWTV announced that their series of indies events is called “The Showcase of the Independents” and will take place from April 8-10 in Tampa, Florida.

Streaming LIVE this April on IWTV

The Showcase Of The Independents

Ring of Honor announced that they have recently signed RUSH, Dragon Lee, and La Bestia del Ring to new official contracts with the company.

Cody Rhodes announced on Twitter that AEW talent Aaron Solow and Nick Comoroto have recently become the newest members of his Nightmare Family stable. Besides Rhodes and members of his family, the group also includes Diamond Dallas Page, QT Marshall, Lee Johnson, and The Gunn Club.

Chris Jericho reportedly will be the narrator for the upcoming third season of Vice’s Dark Side of the Ring documentary series, according to the Wrestling Observer.

Major League Wrestling announced a new match for the card of their February 10th episode of MLW Fusion: