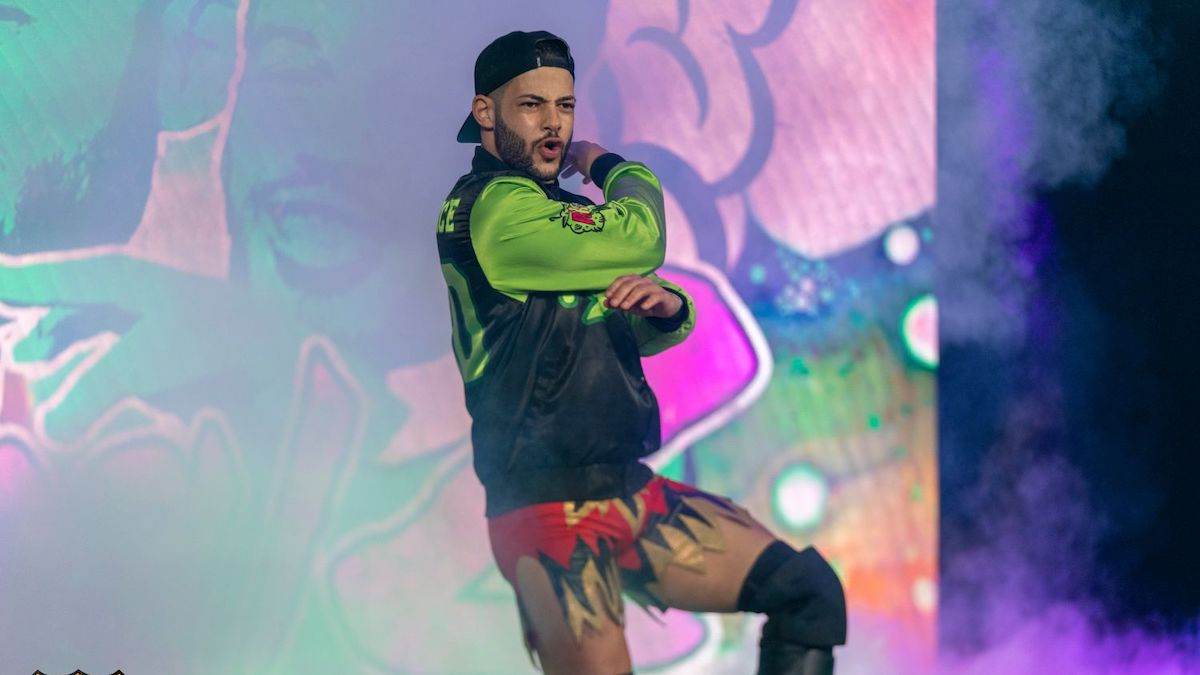 A recent episode of the Wilde On podcast had Trey Miguel as the guest. One of the topics discussed included Miguel revealing the reasons why he did not sign a deal with WWE unlike the other members of the Rascalz.

“Zach’s married and Dez is engaged now and they just need wrestling in a different way than I do right now, if that makes sense. They need it to do different things for them than I do, and I also think that — I don’t mean to sound like I’m speaking bad about IMPACT but I feel like they ran out of things to do with The Rascalz, you know what I mean? And there’s no need in just staying if there’s nothing to do and I have ideas for IMPACT and I have things I wanna do and things I haven’t gotten done yet and I don’t want to leave without having that done and IMPACT also affords me the luxury of being able to stay home which is like super duper important to me because we have a wrestling school here and I’m one of the head trainers there and I’m there every single day and I’m so close to the kids we have there and the other trainers too and I have a lot of family here and wrestling has my heart more than anything in the world but I’ve just been through so much personally, that I can’t pull myself from my family right now. I just really can’t, I can’t do that, and especially, I have a brother that passed away in 2013 and — it’s life. But my oldest brother just had my most recent nephew and he was born premature because his mother felt ill so they actually induced her, and he’s actually — he’s home now but he was in isolated care for two months and they named him after my late brother and it’s just like I couldn’t imagine moving to f*cking Orlando, Florida a month after this little miracle, you know what I mean? That’s not it for me, and it’s not like if I don’t go to Orlando, I don’t get to wrestle anymore. I still get to wrestle more than anyone at NXT. I train whenever I want.”

Ring of Honor announced that they have recently signed Sledge to a new contract with the company.

ROH talent Cheeseburger recently announced on Twitter that he is changing his ring name and will now be known as World Famous CB going forward.

Game Changer Wrestling reportedly is currently working on plans to hold their next The Collective series of indie events during WrestleMania 37 weekend this April in Tampa, Florida, according to Fightful Select (via WrestlingHeadlines.com)

During a recent interview with the Chicago Tribune, Warrior Wrestling’s owner Steve Tortorello stated that the company currently has plans to resume running events this summer.