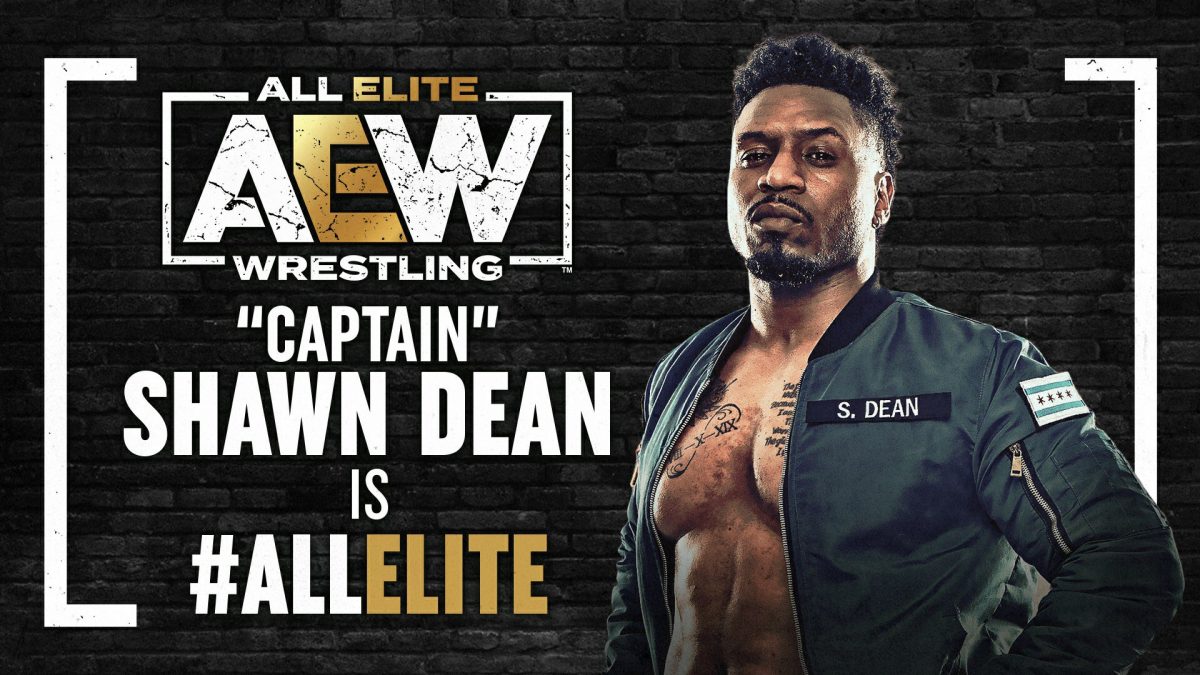 Thank you for your service to the USA, @ShawnDean773, + thank you for everything you’ve done for @AEW to help us thrive through the pandemic. Your consistent hard work, positivity + reliability have made you so valuable to #AEW; now it’s my honor to officially welcome you aboard! pic.twitter.com/SJhRB7MNyz

His “Captain” name is a nod to his time in the US Navy. He began wrestling in 2017 and made his AEW debut in March of last year on AEW Dark. Since then, he’s been used as an “enhancement talent,” losing all of his matches in AEW so far, with most of them on AEW Dark. He’s also lost two matches on Dynamite: In May against Brian Cage and September against MJF.

Dean posted about his signing:

Words can’t describe how much this means to me…I gave up sooooo much in pursuit of a dream to become a professional wrestler. I knew it would pay off. And with the support from my wife, kids, family, and friends I was able to stay the course and make MY dream a reality….This is only half the battle…time to continue the course and keep going for more. Thank you all for everything! @tonyrkhan and the entire @allelitewrestling thank you for accepting me into the family! #Salute #HitEmWithTheDeal #ImWithAEW