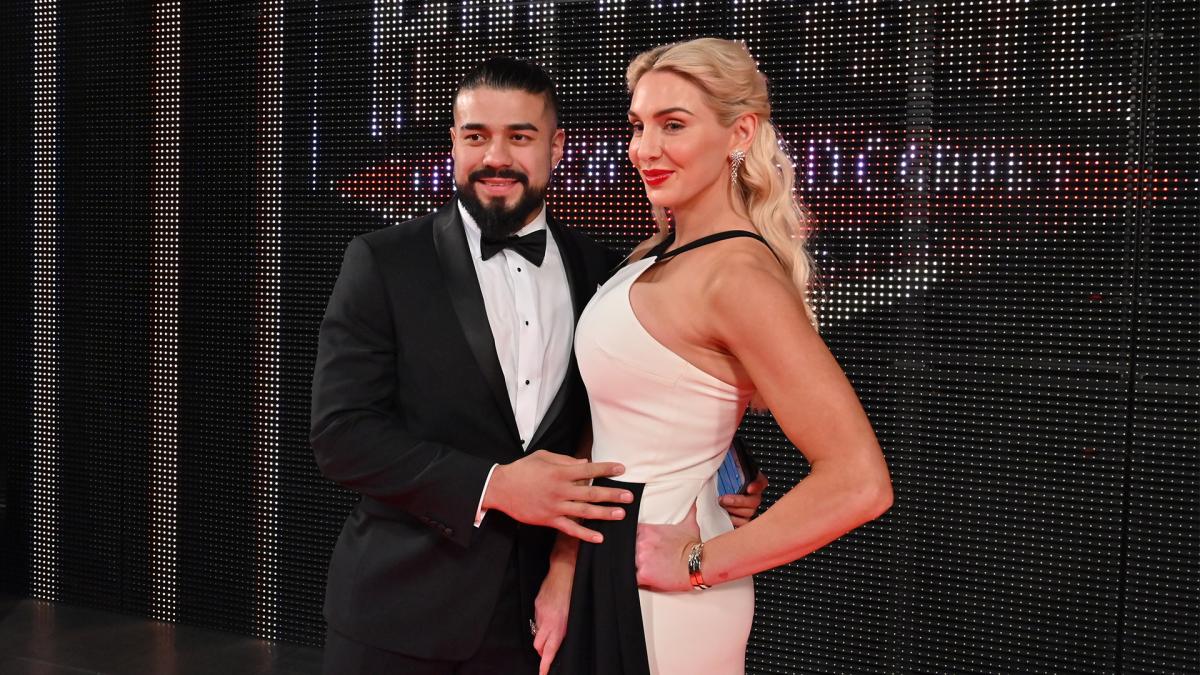 Andrade was interviewed by Lucha Libre Online in an interview that was released today and said that WWE pulled Charlotte Flair from her WrestleMania 37 match against Asuka because a WWE doctor falsely diagnosed her as pregnant.

Charlotte also said last week that she contracted COVID-19. Andrade, who is engaged to Charlotte, said that he also had COVID-19 at around the same time as her.

Here’s what Andrade had to say in the interview, which is translated from Spanish: (h/t: Fightful)

About 15 days ago, two things happened. When I asked for my release, it was on a Monday. The following day, I had things with the company and I got COVID and my girlfriend also tested positive. No one knows about this. I got COVID and after I got it, on Sunday, [roughly a week] after getting COVID, I got a call and they gave me the release. It was what I wanted.

The doctor who punished me for the positive [wellness violation] test last year, about three weeks ago, it was a Wednesday afternoon, like 7 or 8 PM, they called her and it was the same doctor from the [drug test]. She was a little scared, asking, ‘What’s happening, what’s going on?’ They told her that she was pregnant. She was confused because we went to a pharmacy. We bought pregnancy tests and everything was negative.

How does a doctor, supposedly one of the best, go and tell her that? It was the same doctor who said I tested positive [in WWE’s wellness policy in 2020]. Was that a lie too? WWE didn’t do anything about it, no blood testing to make sure. So, it fell on us to go the next day and get tested to see if she was really pregnant. We did that on our own. Only then afterwards, WWE offered to help. But they took her out of storylines because ‘she wasn’t cleared because she was pregnant.’ Four days after more testing, WWE didn’t say anything. They pulled her out of storylines.

Some of the explanation may have been lost in translation, so Charlotte’s representative released the following statement (via Alex McCarthy) to clarify the timeline of events and that she is not actually pregnant:

What Manny said about the pregnancy test in today’s interview is true, but a significant amount of context is lost in translation and we’d like to clear that up as best we can.

A few weeks ago, Charlotte received a call from WWE medical telling her that her HCG levels had come back high and she was medically suspended for pregnancy.

That day, she took several home tests that all came back negative. A few days later, blood work and ultrasound confirmed there was no pregnancy.

This was before any issues with Covid (she is currently medically clear).

This put a lot in context for her, mainly how small a woman’s career window is. The men are able to work well into their 50s while the women are seen as “older” in their early 30s even. For an athlete in her prime, these years mean everything.

Charlotte was last on WWE TV on the March 8 Raw.