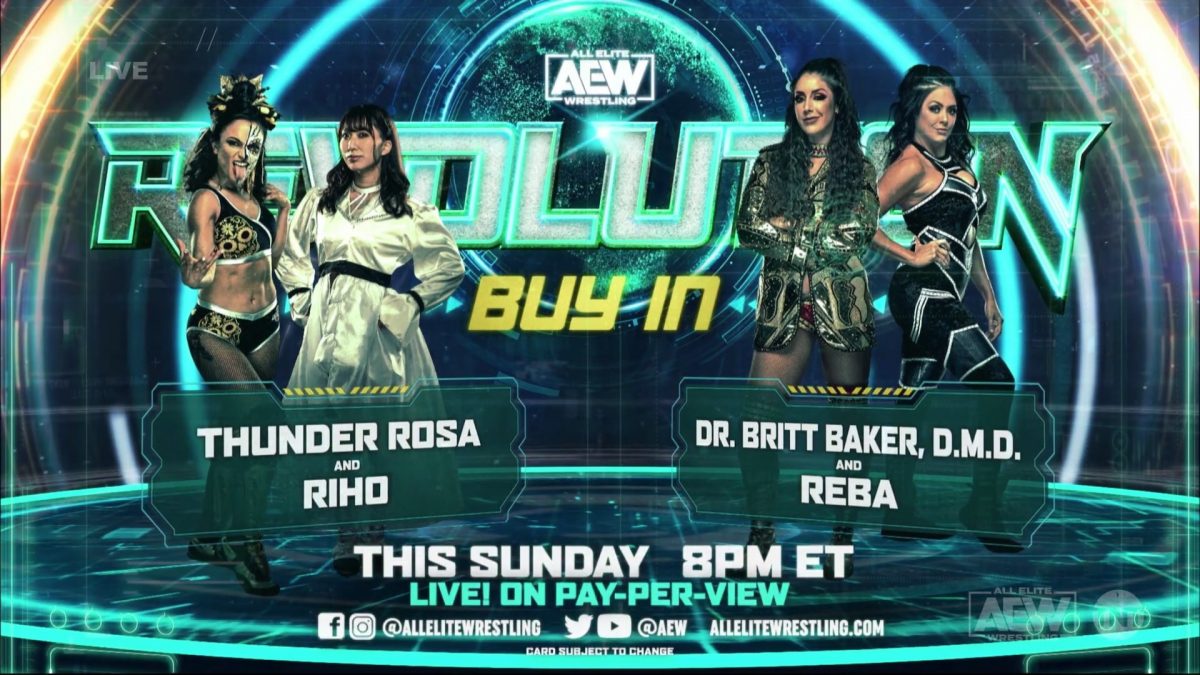 A pre-show match and Hikaru Shida’s opponent for the Women’s title match were announced tonight on Dynamite for the AEW Revolution PPV, which will take place this Sunday, March 7 at 8 PM ET.

– Max Caster has been added to the Face of the Revolution Ladder Match after defeating 10 in a qualifying match tonight. The sixth participant in the match will be a surprise entrant announced on the day of the PPV.

– Pac & Rey Fenix will now be part of the Casino Tag Team Royale.

– Paul Wight will “make an announcement regarding AEW’s next major signing,” which he described as a “Hall of Fame-worthy talent.” 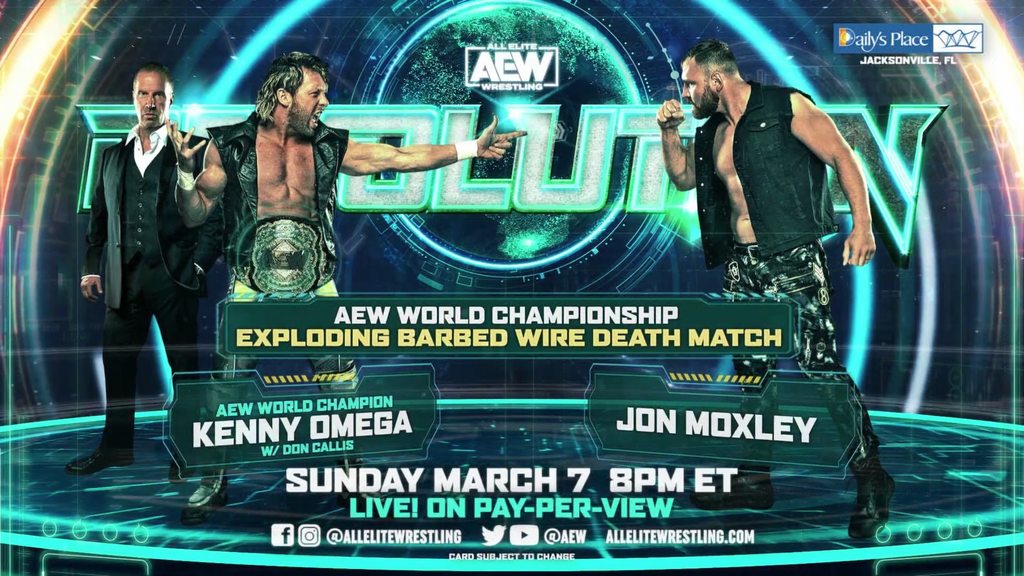 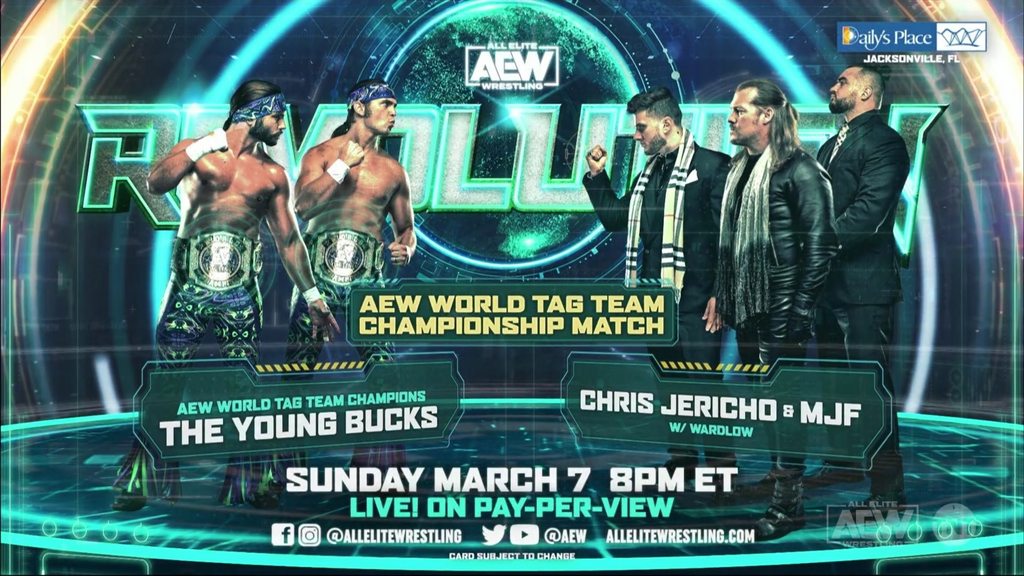 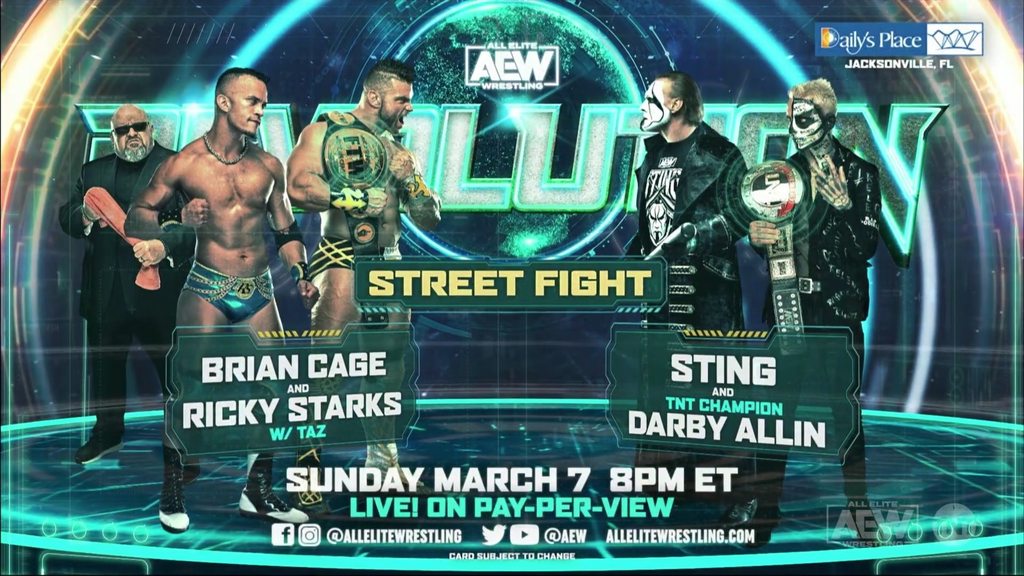 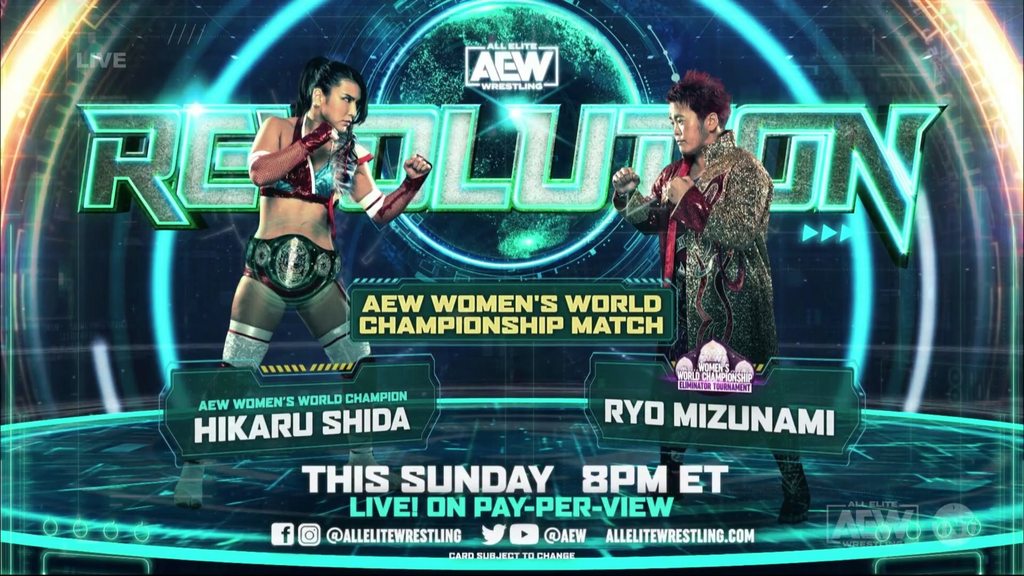 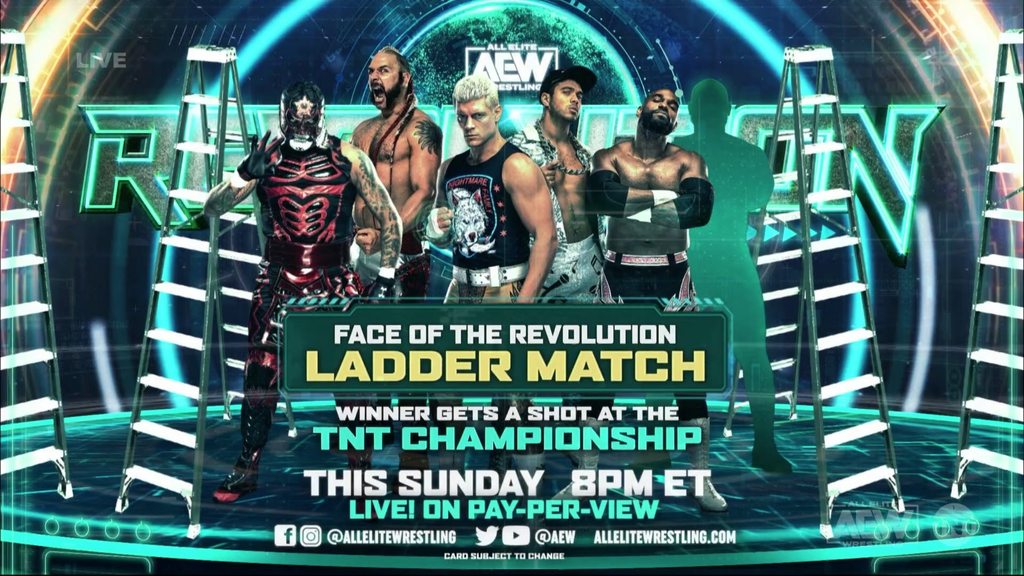 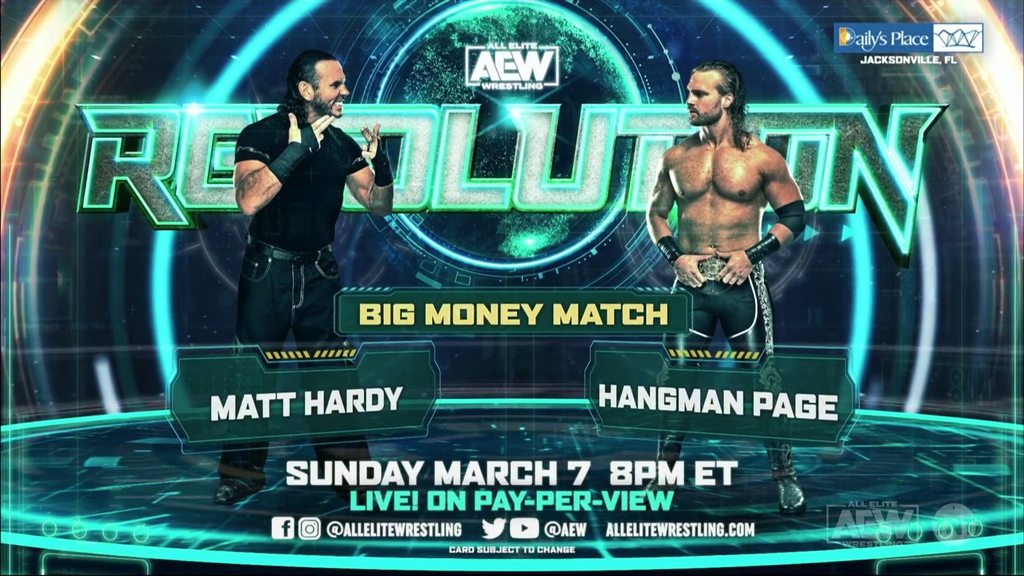 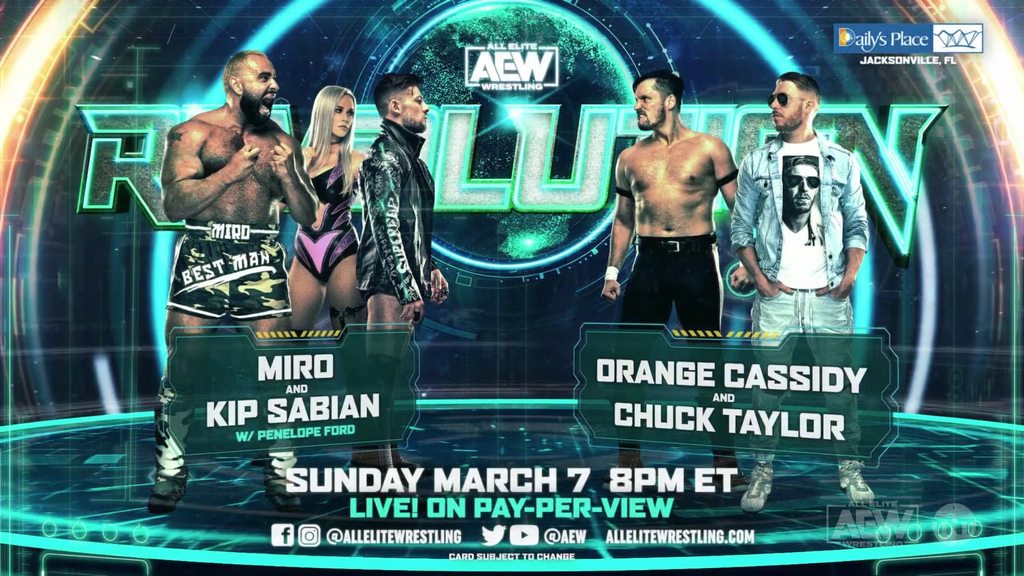 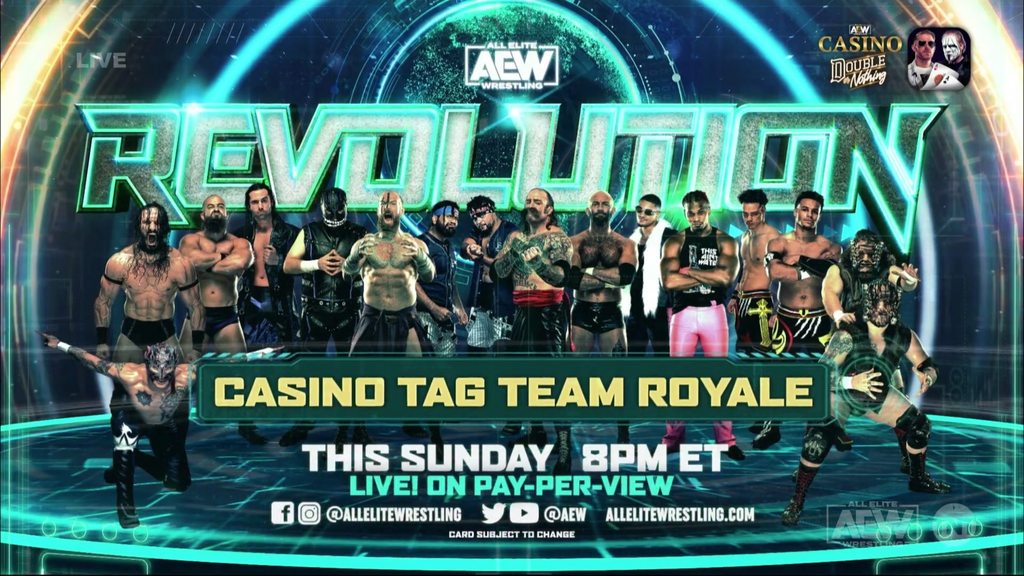 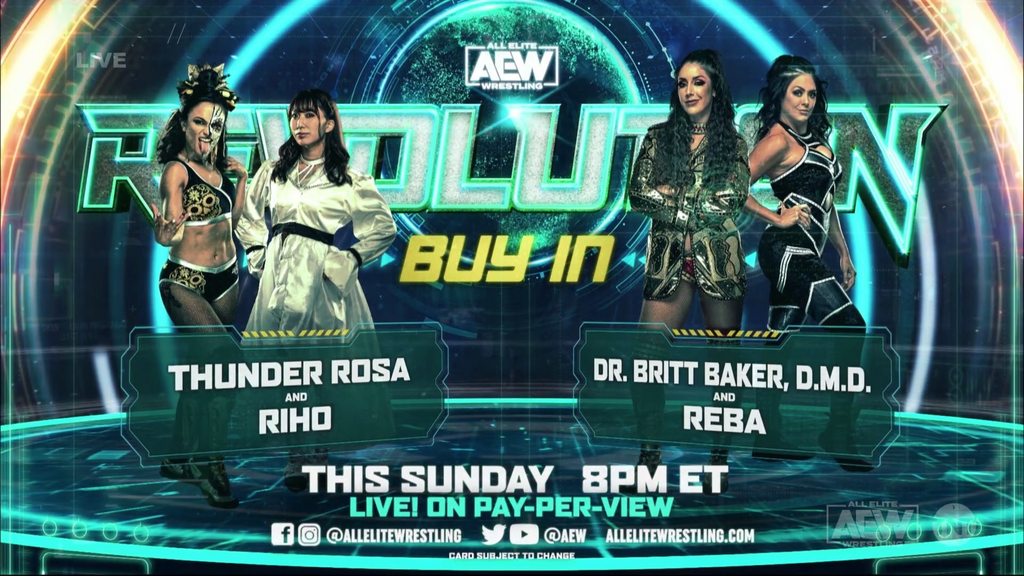 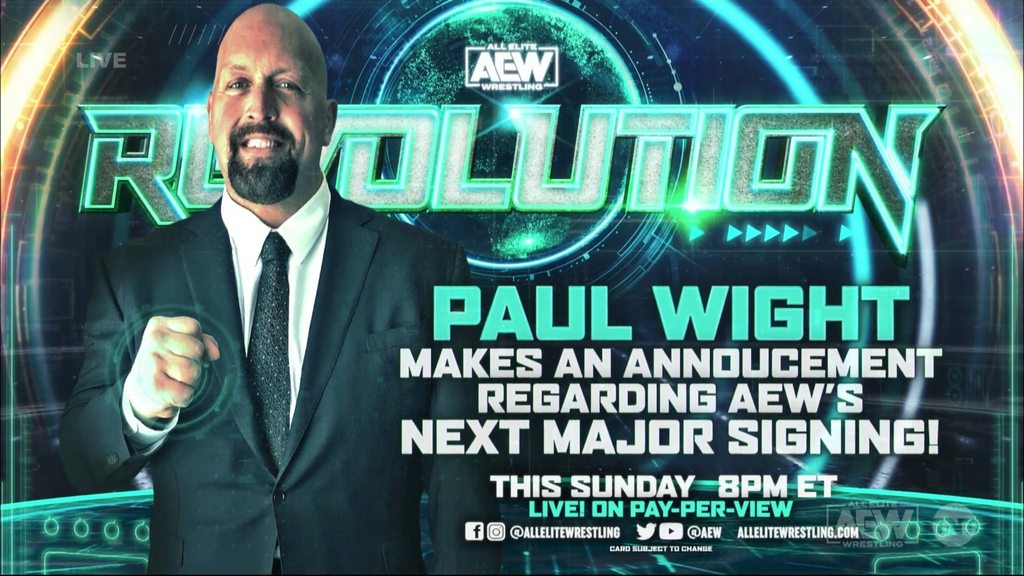