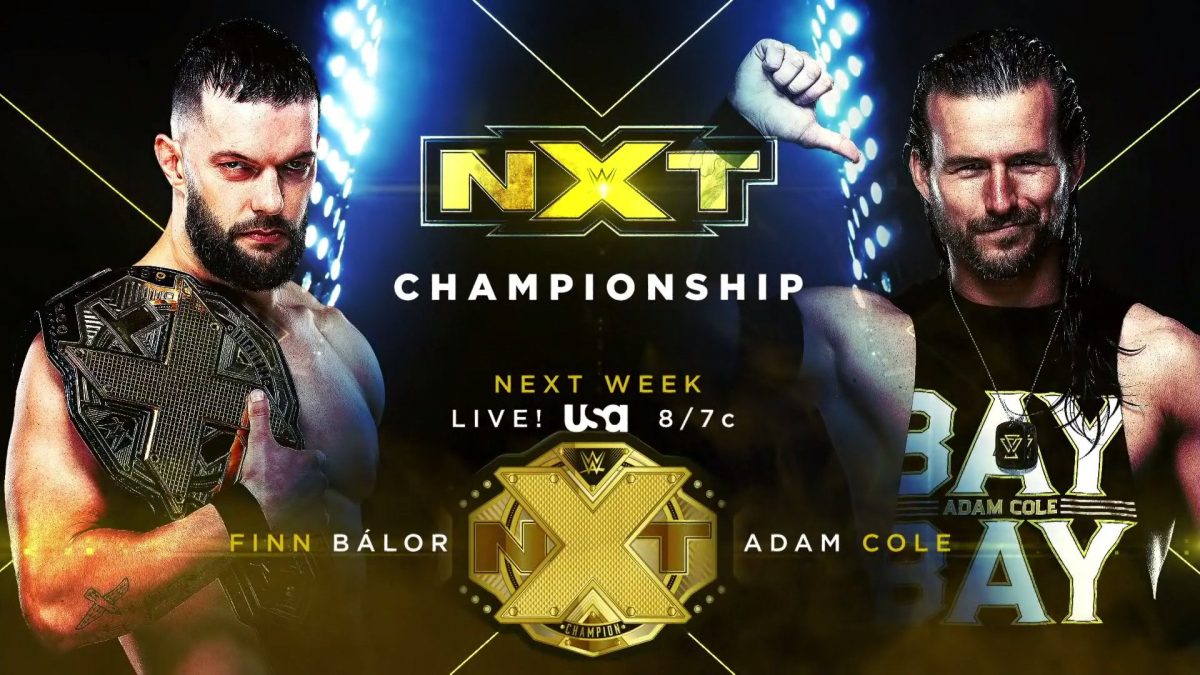 There will be two title matches on next week’s NXT episode. Here’s what’s been announced so far: