The Rules of an Exploding Barbed Wire Death Match 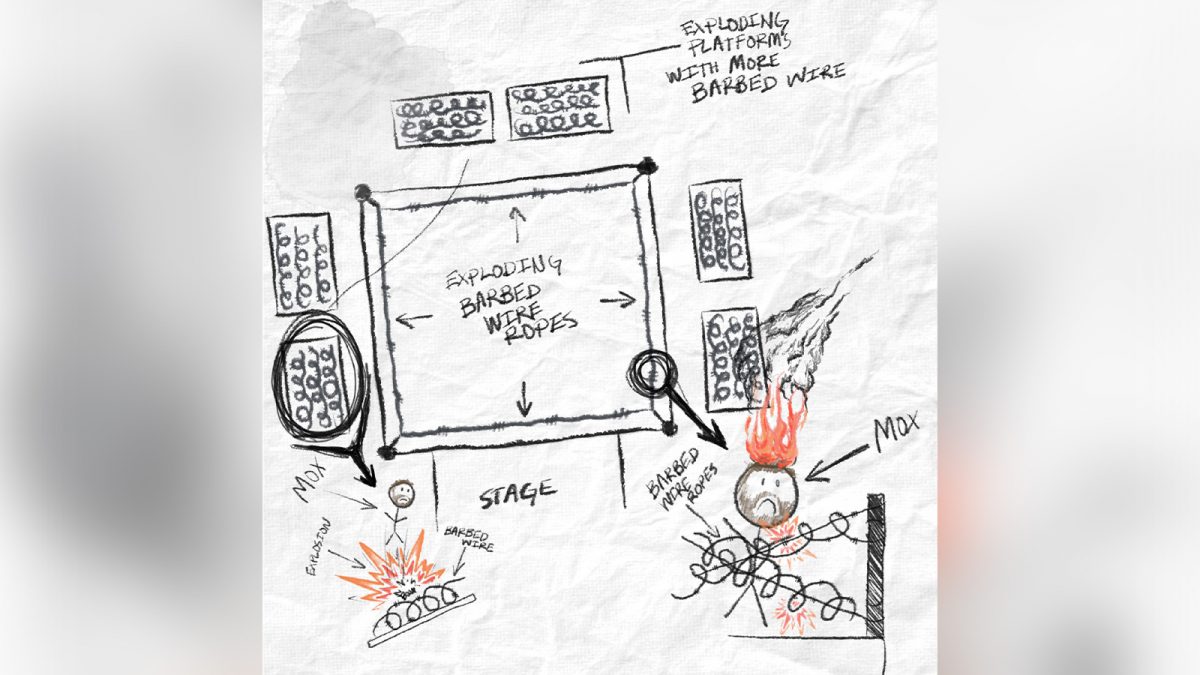 Kenny Omega posted the “rules” of this Sunday’s Exploding Barbed Wire Death Match between him and Jon Moxley at AEW Revolution.

Presumably, you can win by pinfall or submission.

-3 sides of the ring ropes wrapped in barbed wire.

-contact with barbed wire triggers explosives on corresponding side.

-‘Triple Hell’ (3 zones on the floor wired to explosives)

-30 minute countdown timer until all explosives in and around the ring detonate. pic.twitter.com/vK1cZjSfHF

They’re making me keep a side clear in case of “emergency”…..😒