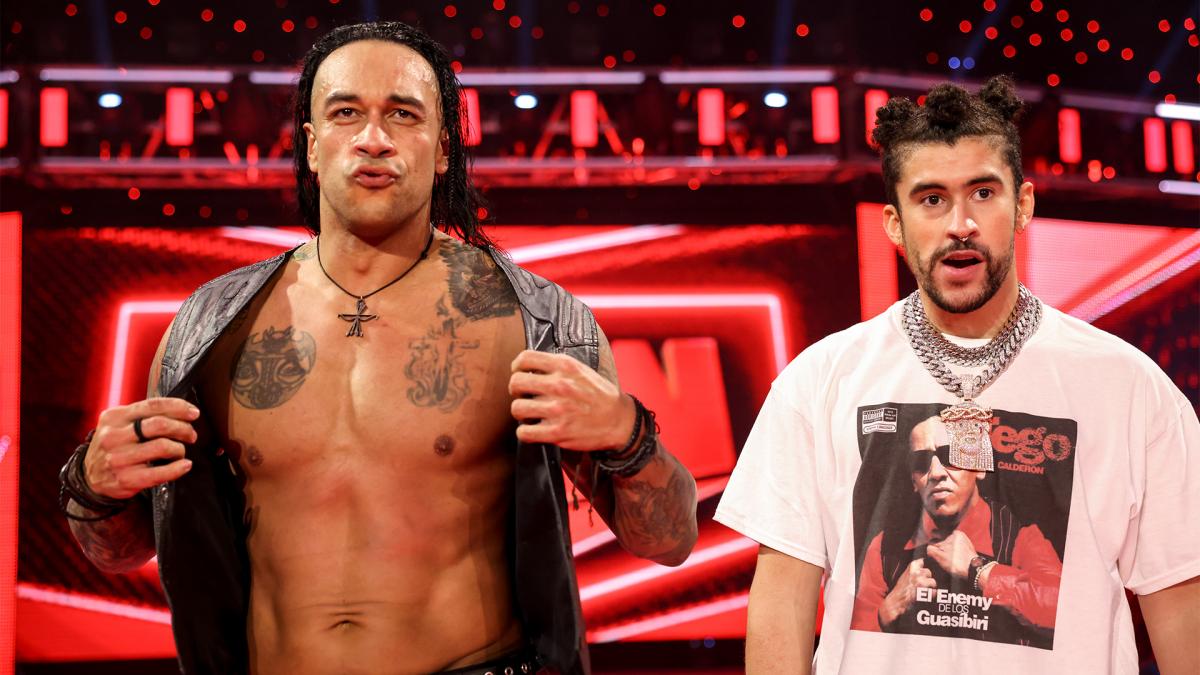 Natalya suffered a busted lip after taking a knee to the face from Shayna Baszler last night at WrestleMania, but luckily didn’t lose any teeth like Asuka.

Teeth are good. A hole through my lip. Wrestling is real. And I’m #Unbreakable. #WrestleMania https://t.co/YG7UPVQY60 pic.twitter.com/CLBzoykmYy

Damian Priest was dealing with a back injury leading up to WrestleMania and it was questionable whether or not he would be cleared for his match.

That’s likely the reason why WWE originally announced a singles match between Bad Bunny and The Miz rather than the tag match with Damian Priest and John Morrison.

Dave Meltzer said on Wrestling Observer Radio that it was “touch and go” whether Priest would be able to wrestle and he was still “hurting” during the match. Bad Bunny wrestled in the vast majority of the match.

Before WrestleMania, Priest last wrestled on the March 15 Raw.