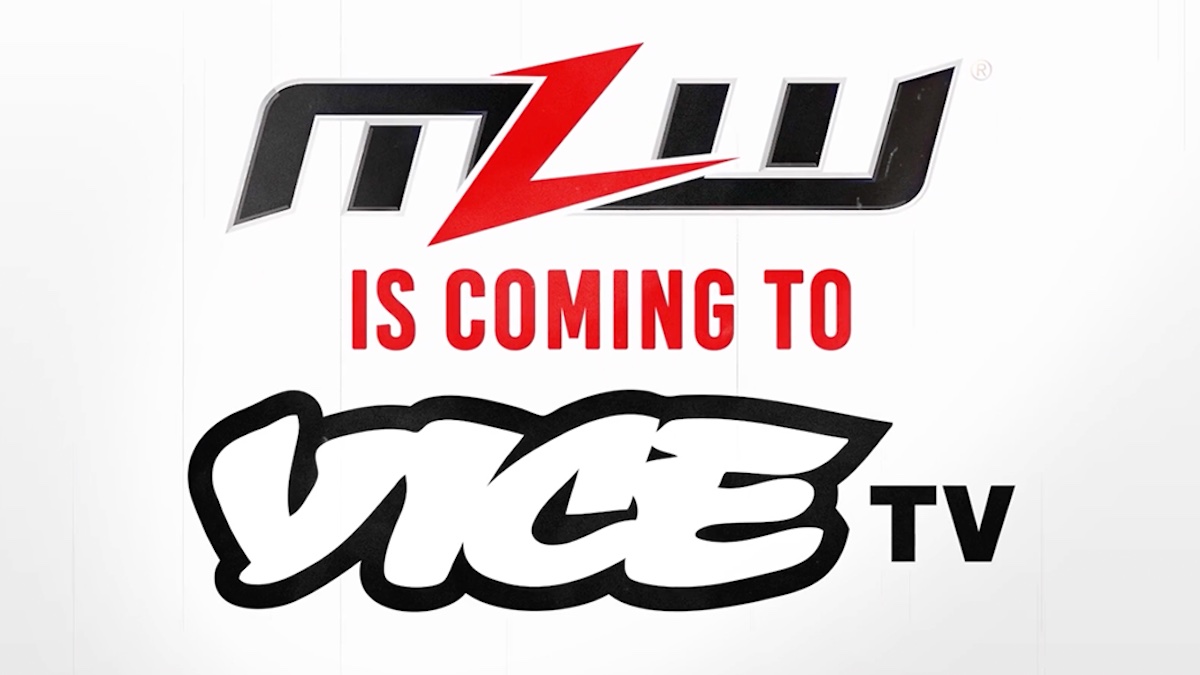 Major League Wrestling announced today that they have signed a new deal to air “this spring” on Vice TV.

The announcement was made via the YouTube video below.

According to PWInsider, the show will premiere in May and is expected to be the lead-in for “The Dark Side of the Ring,” which will premiere its third season on Vice TV on Thursday, May 6 at 9 PM ET. If that’s the case, it could mean that MLW would air on Thursdays at 8 PM ET, which is the same time slot as Impact, but no time slot or day of the week has officially been announced yet.

MLW Fusion, MLW’s current weekly show, will continue to air on YouTube (Wednesdays at 7 PM ET), beIN Sports, Fubo Sports and DAZN. PWInsider says that MLW’s plan to is to sign as many TV or streaming deals as possible to increase their exposure. They are reportedly currently also in talks with Discovery.

It’s not clear if the Vice TV show will be a new and different show, or if it’ll also be MLW Fusion. At first, they will air old content to introduce new viewers to the promotion and its wrestlers, PWInsider says. MLW is also currently taping with no crowds, so it would prevent the empty arena shows from being people’s first impression.

MLW is planning to run shows with a crowd again in July, PWInsider says, and those shows would be taped for content for the Vice TV show.