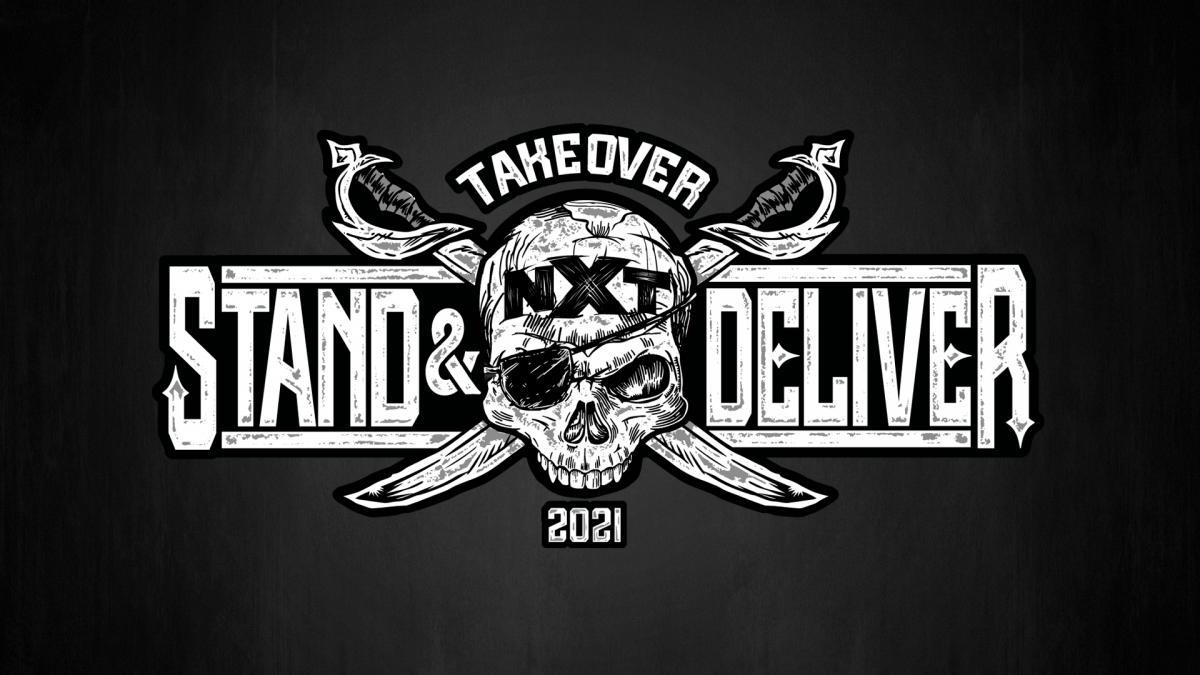 Notable highlights from the media call:

It was also announced that the pre-show for both nights will be one hour in length and will air live starting at 7PM EST on NBC’s Peacock, WWE Network, and WWE’s social media accounts.

Triple H reportedly held a backstage meeting with NXT talent this past Wednesday, according to the Wrestling Observer Radio and Fightful Select.

The Wrestling Observer’s Dave Meltzer reported that this meeting was mostly about Triple H praising the brand’s growth over the past six years and the upcoming move to Tuesdays being very beneficial to NXT. Triple H reportedly said that everything was going to change for the better now that they will have RAW acting as a lead-in for NXT and having a night all to themselves.