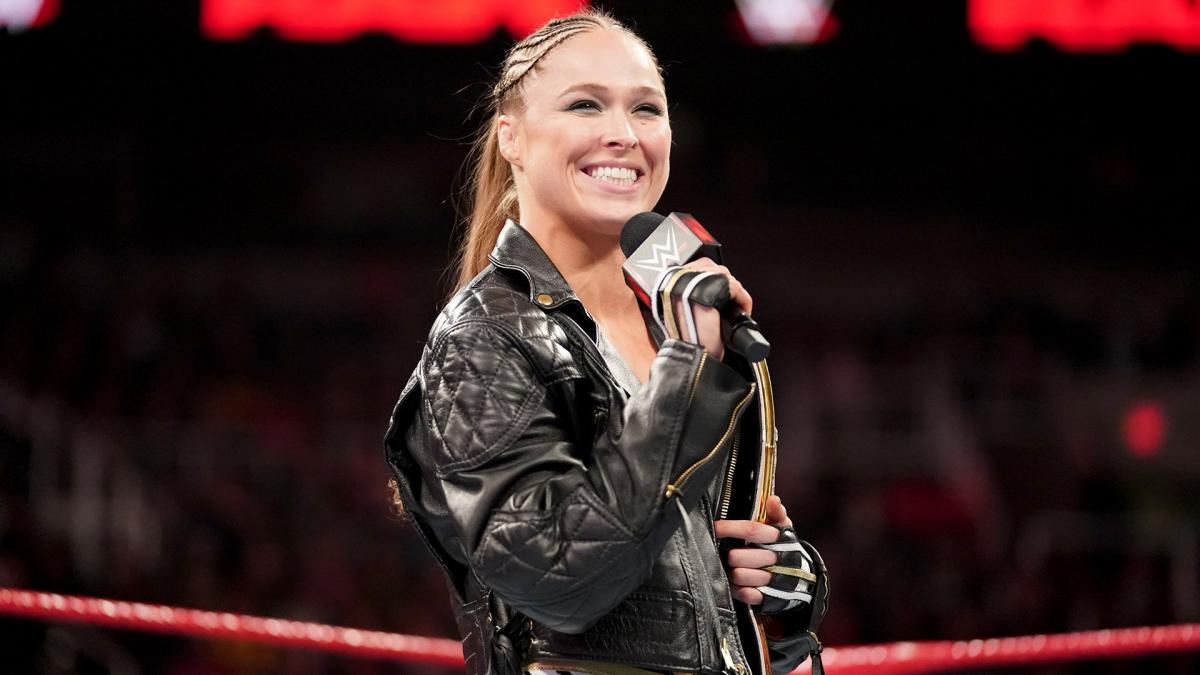 Ronda Rousey announced today via a YouTube video that she’s four months pregnant and is expecting a child with husband Travis Browne around September 22.

“I’ve been pregnant since January, so four months, so woo, baby bump. I can’t hide it anymore, so it’s time to show it off,” Rousey said in the video. “And I just wanted to share with you guys a little bit of the journey we’ve been on, and there’s definitely much more to the story that we’ll be telling later, but here you go.”

Ronda Rousey announces on her YouTube channel she is four months pregnant!

“Baddest baby on the planet, coming to you soon. September 22.”https://t.co/6V180addQj pic.twitter.com/oNufYGxp8n

Rousey last appeared in WWE in April 2019, then left with the goal of starting a family with her husband.

When she first signed with WWE in 2018, it was reported that her contract would expire on April 10, 2021, which was earlier this month, but it’s possible that WWE has worked out a new deal with Rousey or may have even frozen her contract for the time missed, but that’s just speculation.

Earlier this month, WWE President Nick Khan said that Rousey “is gonna be coming back at a certain point in time,” but with this news, she most likely won’t be back until 2022 at the earliest.