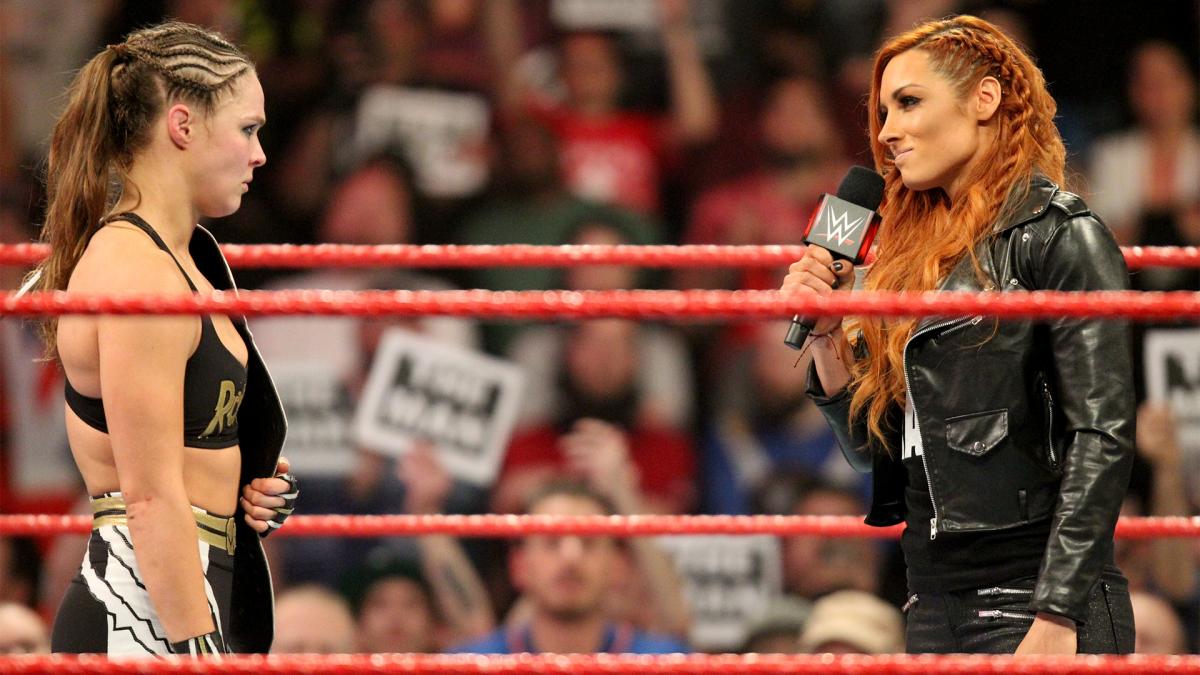 During an interview on The Colin Cowherd Podcast that was released today, WWE President Nick Khan said that two major women wrestlers would be returning to WWE.

Khan just briefly mentioned their potential returns in that sentence and didn’t give any other information.

Becky Lynch was last on WWE TV on the May 11, 2020 Raw, when she announced that she was pregnant. She gave birth in December.

Ronda Rousey last wrestled at WrestleMania 35 in April 2019. After that, she said she was taking a break to start a family with her husband.

When Rousey first signed with WWE in 2018, it was reported that her contract expires on April 10, 2021, which is this Saturday. Khan saying that she’ll be back indicates that there has been or would be an extension of her WWE deal.