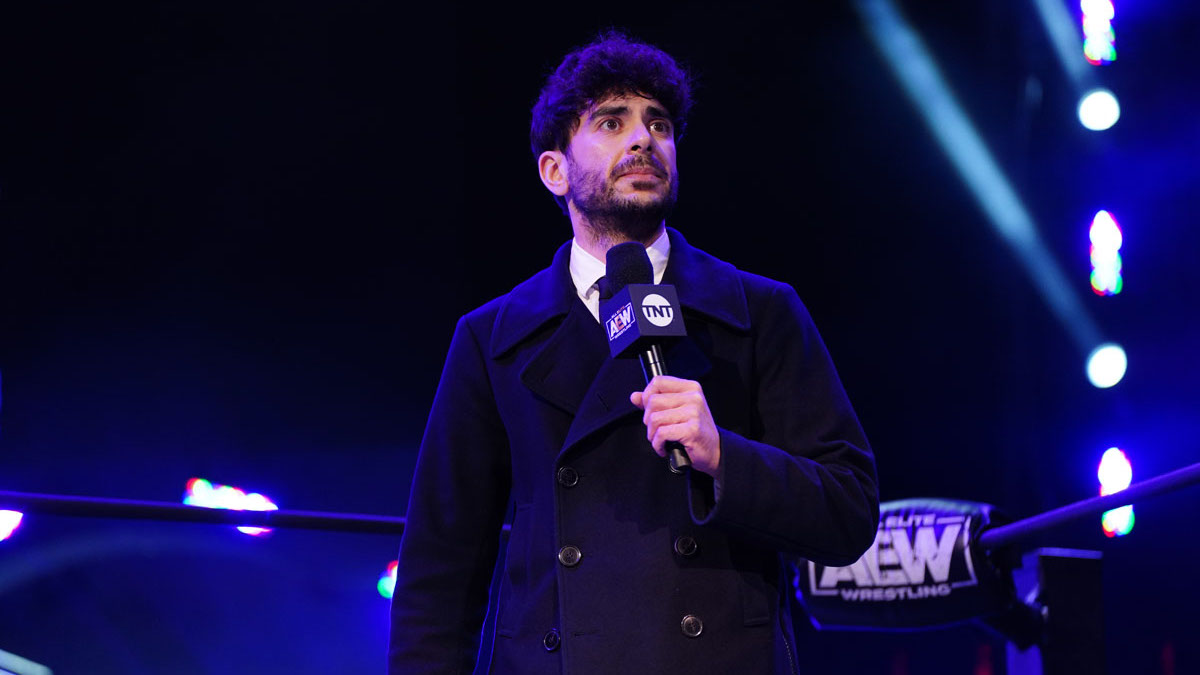 Following the news from earlier this week that Turner Sports signed a seven year deal with the NHL and TNT and TBS would begin airing NHL games next season, Tony Khan spoke to Busted Open Radio about the potential of AEW Dynamite moving to another night of the week.

“I know Wednesday night is our slot and our home and we’re in a great situation. I’m thrilled with our partnership with TNT. It’s the lifeblood of our company. It’s our primary revenue source and it’s the way most fans get exposed to AEW and see the show. And tonight and every Wednesday that we do Dynamite, I think for a lot of wrestling fans, it’s a really important night of the week.

So I want everyone to rest assured that they’re not going to have to worry about these kinds of major changes. We have a contract. We have over two and a half years left on it for Wednesday nights in this slot.

“If we did something, it would have to be a really good deal for @AEW.”