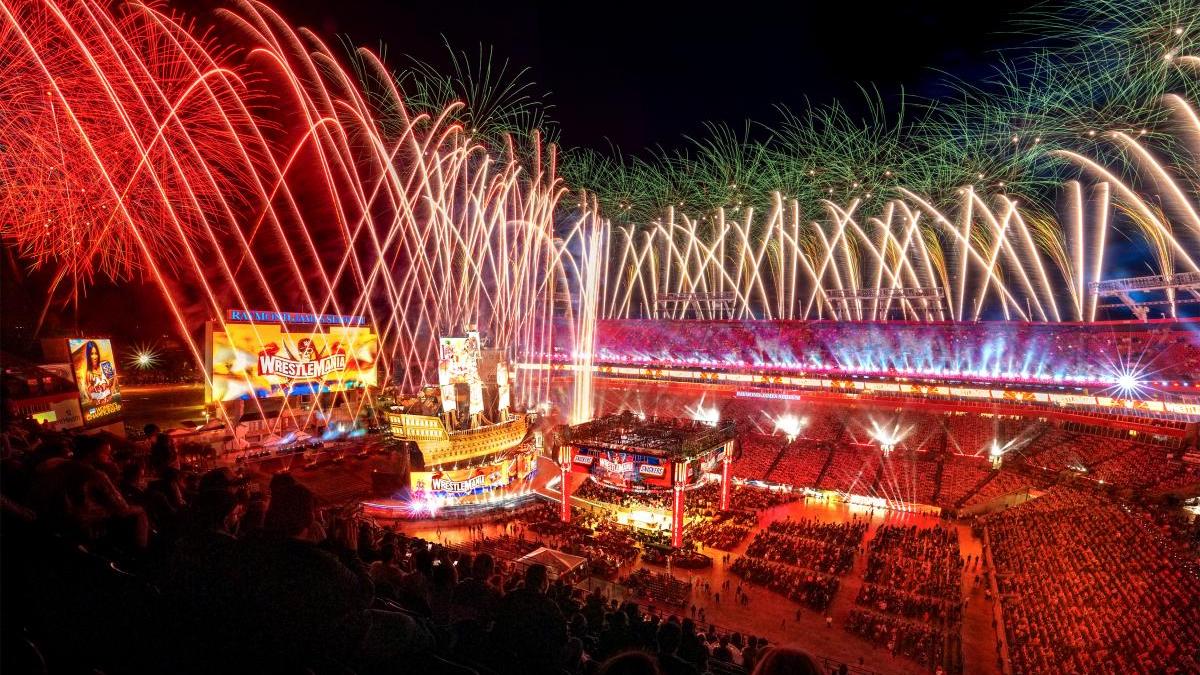 The WWE Backlash PPV has been renamed to “WrestleMania Backlash” and will take place on Sunday, May 16.

WWE announced another sell-out of 25,675 people in attendance on night two of WrestleMania, around the same amount as night one.

Another night of #WrestleMania, another sold-out crowd!

Randy Orton wasn’t able to get free tickets for his family, saying that he had to pay $20,000 for his wife and five kids.

WM. Historic. One of a kind, only here at #wwe you can see the spectacle! Also, I was charged 20 thousand dollars for my family (wife and 5 kids) to watch dad rassle fight a demon…. and WIN!

Miro was in attendance on night one to support his wife Lana.

I wouldn’t miss your match for the world. I love you! https://t.co/iCspvhTN23