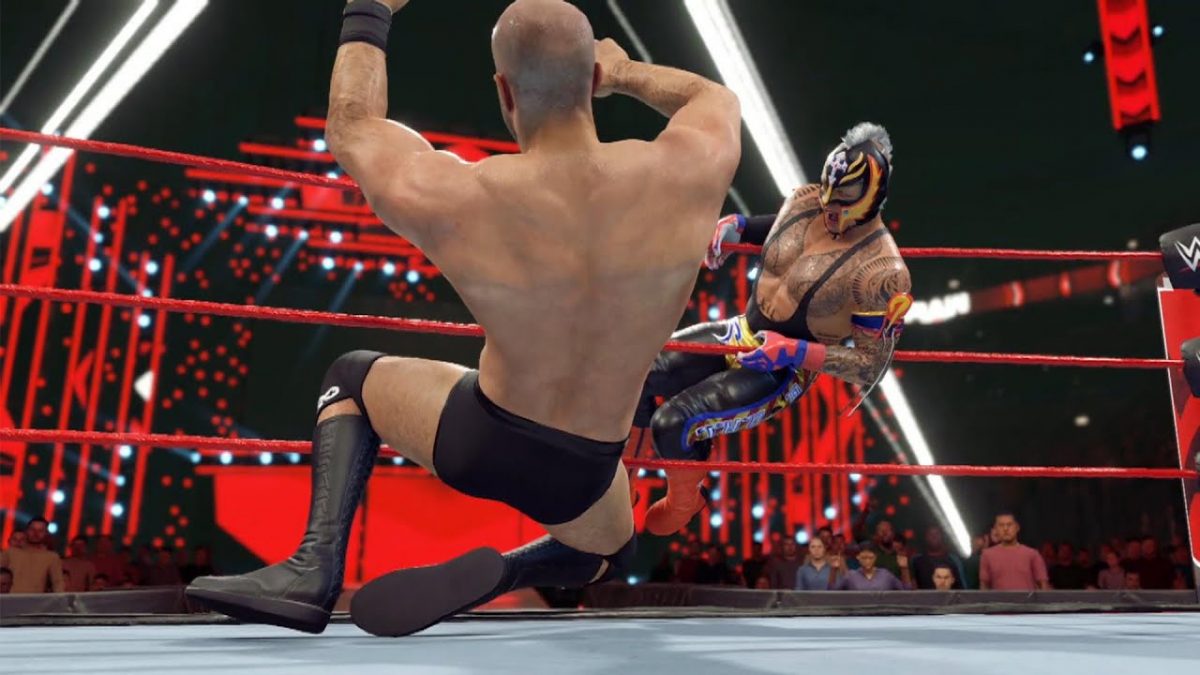 WWE released the first trailer for their next video game, WWE 2K22, tonight during WrestleMania.

The trailer said that the game is “coming soon.” WWE 2K games have been typically released in October.

After several problems and glitches with the last game, WWE 2K20, 2K did not release a 2021 version of the game last year, saying that they were “extending the production timeline and will not be releasing a WWE 2K simulation game in 2020.”