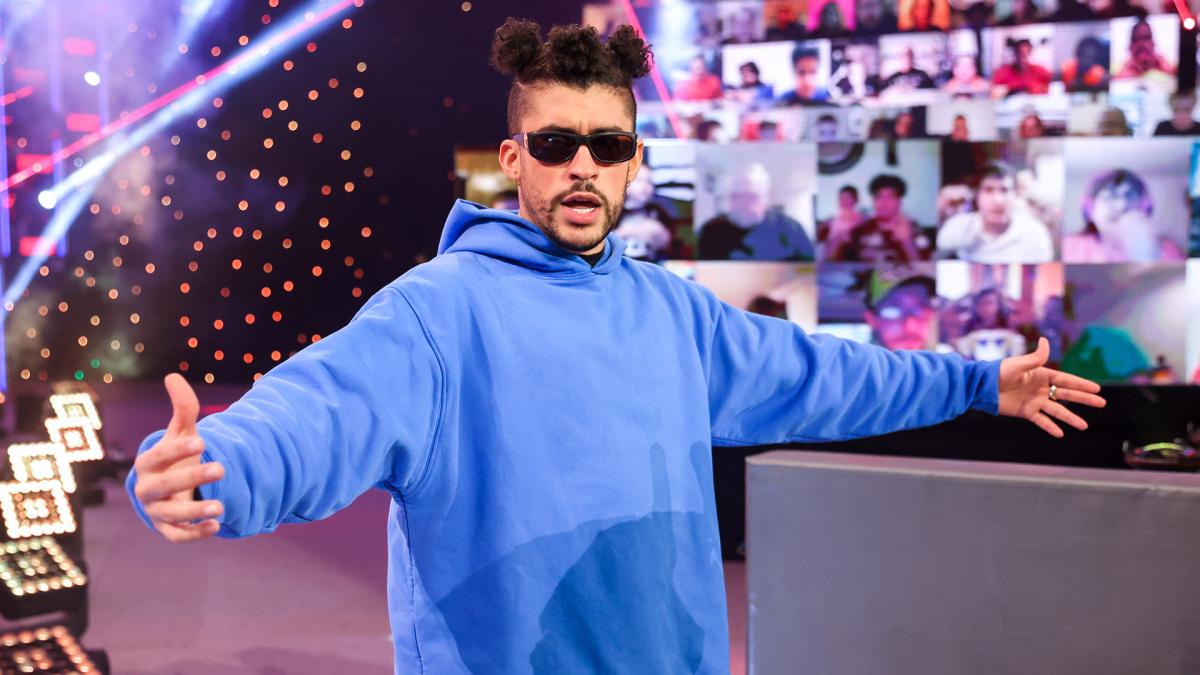 WWE talent Drew Gulak and producer Adam Pearce reportedly have been the main people in charge of training Bad Bunny for his upcoming tag team match at WrestleMania 37, according to Billboard.com.

As noted before, WWE recently announced that the next episode of the Steve Austin’s Broken Skull Sessions show will be featuring AEW talent Chris Jericho as the guest.

Dave Meltzer reported in this week’s Wrestling Observer Newsletter that one of his sources stated that Vince McMahon’s approval of Austin’s request for Jericho to appear on his show was mainly due to a case of timing. This same source stated that McMahon wanted to capitalize on this week being the biggest business week of the year for WWE and also for NBC’s Peacock service in regards to WWE programming interest.

A recent episode of The Colin Cowherd Podcast had WWE President Nick Khan as the guest. One of the topics discussed included WWE’s current NXT expansion plans for Mexico.

“Latin America and specifically Mexico. If you look at the Lucha Libre product, which is the authentic Mexican wrestling style, there are two smaller Mexican promotional companies that exist. I think if we put the WWE effects onto one of those companies and we kept the authenticity — I’m talking about building our own company, not acquiring either one — if it had the WWE touch and work ethic, ultimately you can build that marketplace out where you have certain events that are still doing 30 million viewers, things you haven’t seen in the United States outside of the Super Bowl in the year. We can still do it on a consistent basis there, if we’re on free-to-air, which is their terminology for a broadcast network, and you have the right local superstars. We have a hyper-focus on that region.”