WWE: Bad Bunny on His Time in WWE, Adnan Virk on Lack of Meeting with Vince McMahon, Ted Dibiase 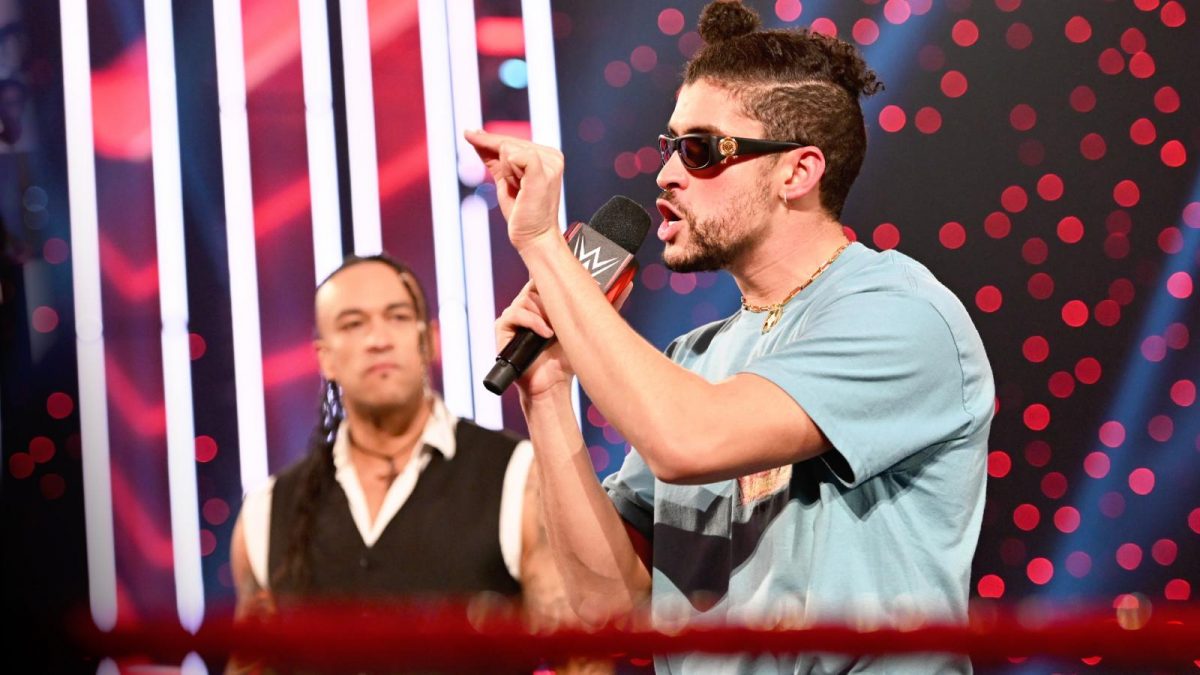 Bad Bunny Comments on His Overall Experience in WWE

WWE held a recent interview with Bad Bunny and one of the topics discussed included Bad Bunny’s thoughts on his experience in the company.

On the topics of wrestling in front of fans, Bad Bunny stated:

“Incredible. Super happy. So many emotions. It’s been so long since we’ve had an audience and for this to be my debut, it was incredible and a dream come true. The fans gave us great energy so we’re really happy.”

On the topic of his overall experience in the company, Bad Bunny stated:

“Incredible. Everyone, the whole roster showed so much respect. They quickly accepted me. They saw that I respected them equally. The coaches. Everyone, the bosses. It was truly a pleasure to work here. I was able to express myself and give my ideas and collaborate with Damian. Overall it was a great experience and WWE treated me really well.”

A recent episode of the Boomer in the Morning podcast had new WWE RAW announcer Adnan Virk as the guest. One of the topics discussed included Virk revealing that as of this past Thursday, he had yet to have a meeting with Vince McMahon in WWE.

“I haven’t talked to Vince. When I went to the audition, he was there. (Michael) Cole was like, ‘He’s pretty busy today.’ My thought was, if I don’t get the job, at least I could say that I met him, just for the stories. When they put my tape before him — I think Nick (Khan) was lobbying, Cole was obviously a big fan — [Vince] didn’t know who I was. He is a workaholic and so focused on WWE. He’s not watching Baseball Tonight, but it was like, ‘I like his voice, I like his style, if you guys vouch for him, cool.’ This weekend at WrestleMania, I thought I would meet him, but it’s WrestleMania. He was way too busy. I still haven’t met him yet, which is perhaps surprising and perhaps not. It’s surprising if you know how invested he is in the product. I’m sure he was watching and making notes. I’m sure I’ll get criticism. It’ll be cool when I actually get to meet him.”

A recent episode of The Hall of Fame with Booker T & Brad Gilmore podcast had “The Million Dollar Man” Ted DiBiase as the guest. One of the topics discussed included DiBiase revealing that he will be working soon at WWE’s Performance Center to help out Cameron Grimes on his new rich man gimmick in NXT.

“As a matter of fact, I’m supposed to go down to the developmental center pretty soon. I think I’m gonna do something with that new guy, their new money guy, Cameron Grimes or something. I’m gonna have a little feud with him.”