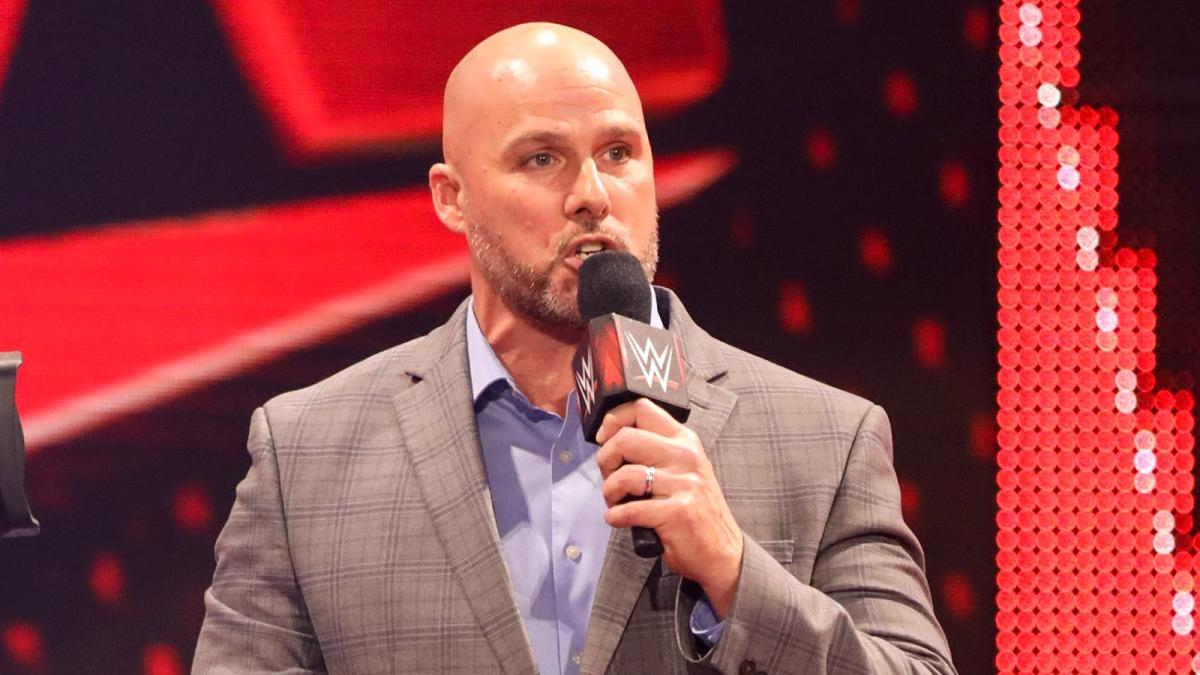 As noted before, WWE recently has been making several high level shakeups and hirings for their corporate office and backstage personnel.

Pearce’s current role as a producer for matches and as a lead producer reportedly will remain unchanged.

Johnson also reported that both President Nick Khan and CFO Kristina Salen have recently seen their power grow in the company and are now overseeing more departments that were previously not handled by their predecessors.