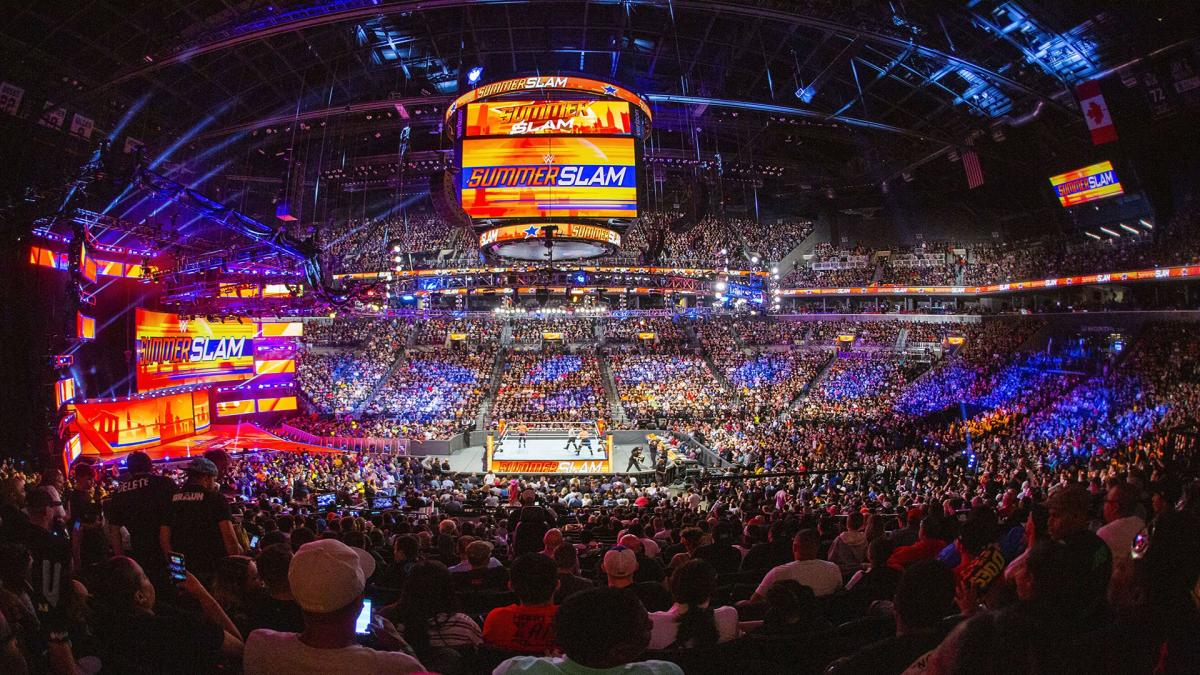 WWE has plans to return to doing shows in front of live fans and news will be “coming soon,” according to WWE President Nick Khan.

Khan spoke to Variety in an interview that was released today and had the following to say:

“Any plans? Yes. Any plans we can share? Stay tuned. But just know that once we’re back on the road, we’re on the road full time. We’re not looking to do other one offs. Again, this was WrestleMania. And we felt it needed to be done for the fans. So look for news coming soon.”

There have been rumors and speculation that WWE is planning on running shows in front of fans again at SummerSlam, which is about four months away in August.

WWE’s residency at the Yuengling Center in Tampa, which began on April 12, is also rumored to be for about four months, though it could be extended or they could move the ThunderDome to another arena depending on how bad the pandemic is by then.