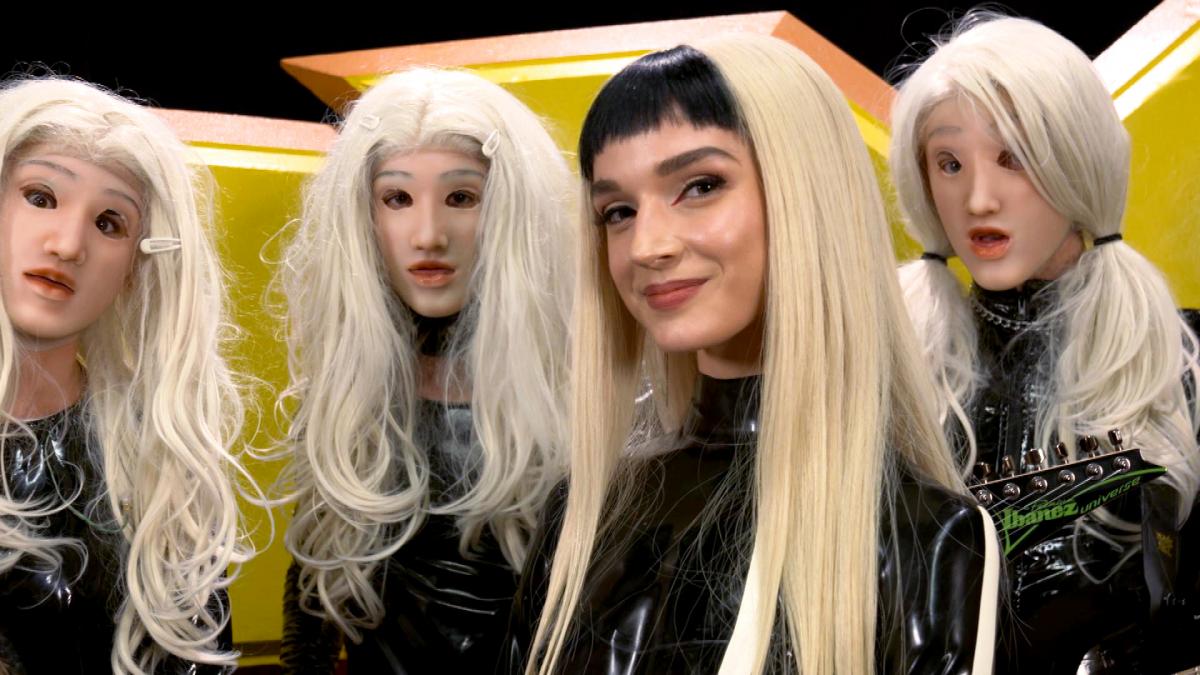 The following musical guests will perform live at NXT TakeOver and WrestleMania this week:

– Poppy – Poppy, who has performed on NXT shows in the past, will perform and debut a new song on the second night of NXT TakeOver: Stand & Deliver.

– Nita Strauss – Strauss, the lead guitarist for Alice Cooper, will perform the US National Anthem on night one of NXT TakeOver.

– Bebe Rexha – She will sing “America The Beautiful” on night one of WrestleMania.

– Ash Costello – She sings the vocals on Rhea Ripley’s theme and will perform the theme live on night two of WrestleMania.

Hering is the “Senior Vice President of Government Relations and Risk Management” for WWE and has been working for them for over 50 years.

Whether it is leading security efforts, working with state athletic commissions and other organizations on WWE events or overseeing the health and well-being of WWE talent and fans, Hering has consistently gone above and beyond the call of his day-to day responsibilities.

“On behalf of everyone at WWE, we are proud to present Rich Hering with this incredible honor,” said Stephanie McMahon, WWE Chief Brand Officer. “Rich has dedicated more than half a century to WWE and the WWE Universe and has truly seen and done it all. From ensuring the health and safety of WWE Superstars and employees; presiding over the wedding of Macho Man and Miss Elizabeth; and being an ‘uncle’ to Dana Warrior and her children, Mattie and Indy, there is no one more deserving of this accolade.”

Titus O’Neal will get the 2020 Warrior Award.