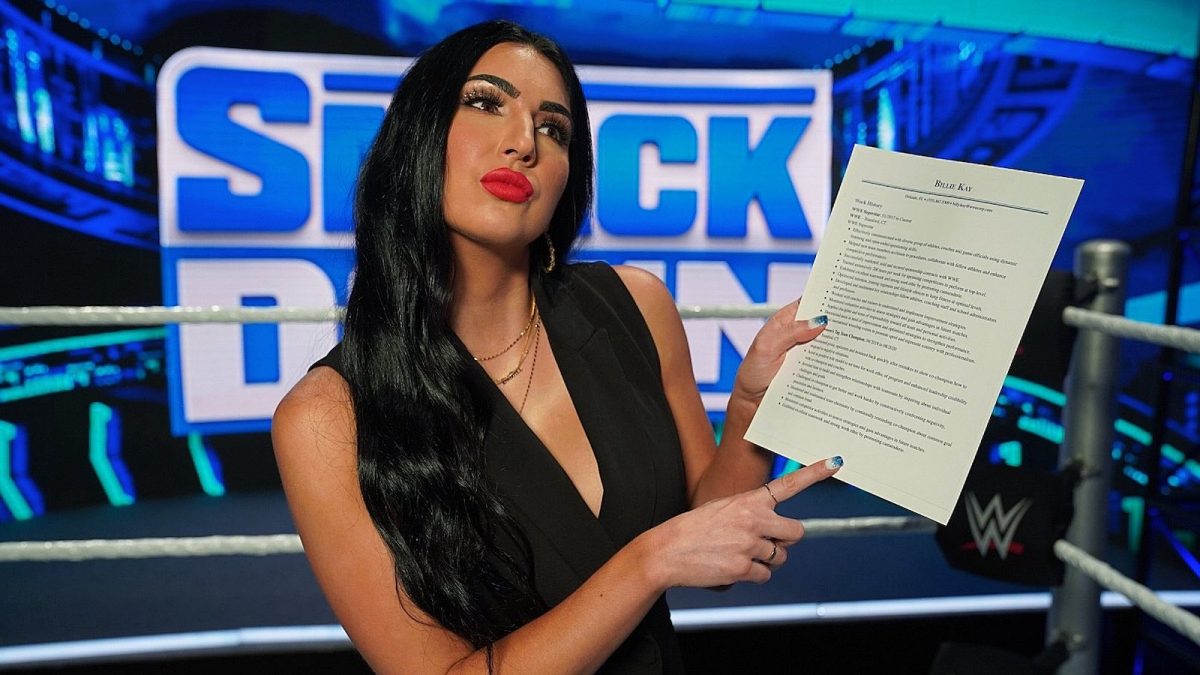 WWE announced today that they have released several wrestlers from their contracts with the company.

We wish them the best in all of their future endeavors.

Fightful’s Sean Ross Sapp reported that WWE’s new Head of Talent Relations John Laurinaitis has been contacting talent stating that they were being let go due to budget cuts.