WWE Reportedly Shooting Promos for the Return of Aleister Black 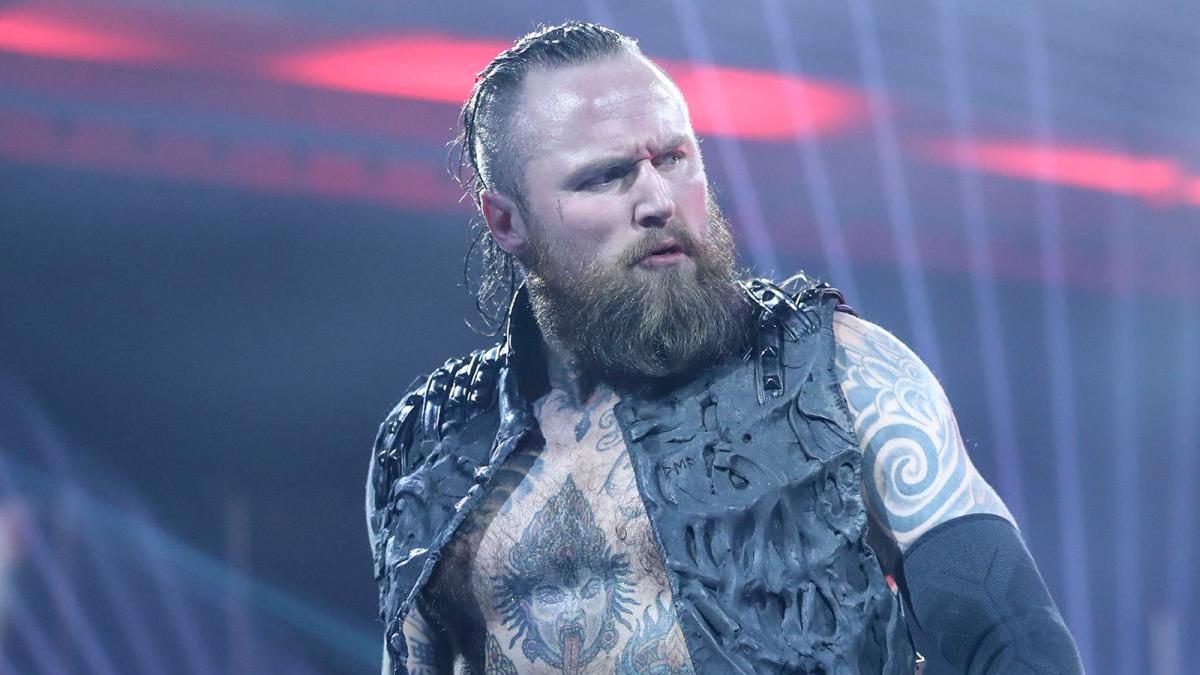 WWE began shooting promos and vignettes this week for the return of Aleister Black, PWInsider reported.

The vignettes are reportedly loosely based on Black’s childhood.

Black has been away from WWE television since this past October due to creative-related issues. During his time away, Black has also been recovering from some minor issues and saw the recent departure of his wife Zelina Vega from the company.

It’s currently not known when WWE will begin airing the vignettes, but it will most likely be soon.