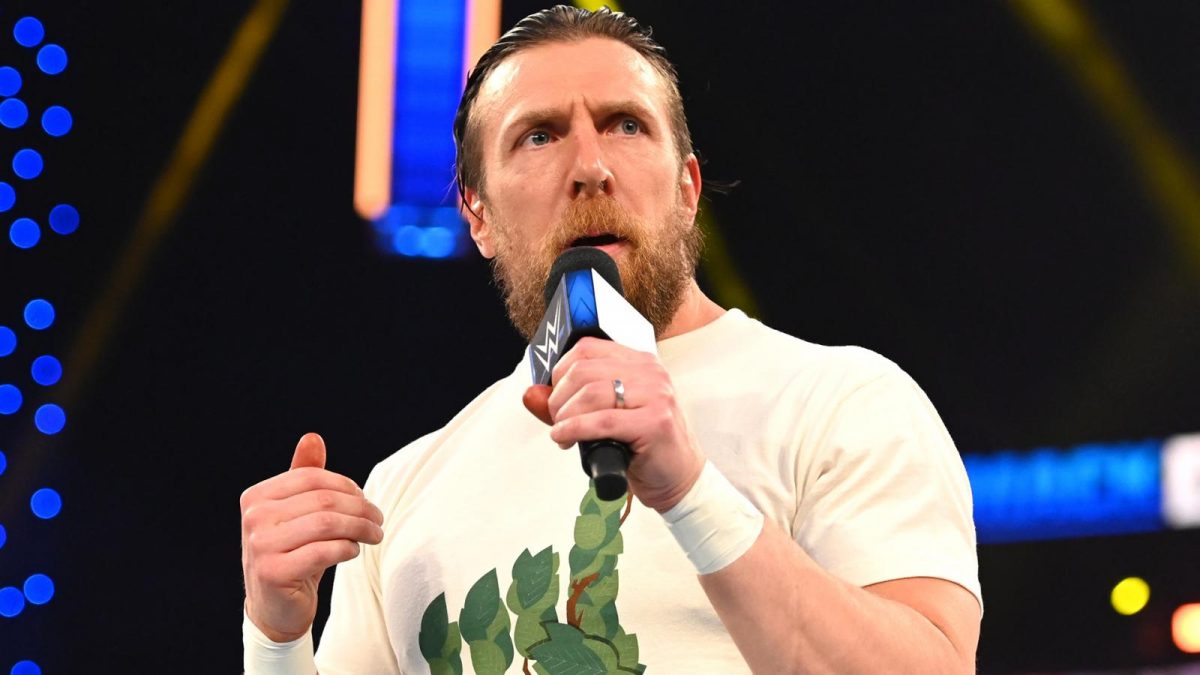 As noted before, a recent content update to the WWE Network included a new collection set for Daniel Bryan subtitled “WWE 2021 Hall of Fame Inductee.” This collection set was pulled from the service quickly afterwards.

PWInsider’s Mike Johnson reported that WWE officials currently do not have any plans to induct Bryan as a member of this year’s Hall of Fame class.

Johnson reported that a source spoken to stated that this was just an accidental error made when Bryan’s collection set was uploaded to the WWE Network. The subtitle reportedly came from a previously uploaded Eric Bischoff collection set that was incorrectly labeled and posted for Bryan’s set.

As noted before, Aleister Black has been away from WWE television since the October 12th episode of RAW due to creative-related issues. Black has not been seen backstage during RAW tapings since the release of his wife Zelina Vega this past November.

Dave Meltzer reported in a recent episode of the Wrestling Observer Radio that Black is currently dealing with some minor injuries. Meltzer reported that despite these injuries, the main reason for Black’s lack of appearances on WWE television these past few months is still due to lingering creative issues caused by the fallout of Paul Heyman’s removal as the Executive Director of RAW in July of last year.

Randy Orton Comments on the Origin of His RKO Finisher

A recent episode of the Steve Austin’s Broken Skull Sessions show had Randy Orton as the guest. One of the topics discussed included Orton revealing why he stopped using the Overdrive as his finisher and the origin of the RKO as its replacement.

“It took on a mind of its own. I’m so fortunate to work with so many guys that are so creative in a way that they’ll have me hit them with it. I can’t take credit for all these memes where I hit it out of a 360. It’s their idea. As far as the move goes, there’s the Diamond Cutter and the Ace Crusher. [John Laurinaitis] had my back. I was trying the Overdrive and it was hurting my shoulder a bit, which had already been fixed up. Laurinaitis was like, ‘Do the Ace Crusher.’ I said, ‘Okay’ and changed it up a little bit. Holy shit, thank you Johnny because now I can hit anybody with, from anywhere. Not set up, no nothing, just ‘boom’ and it happens. The first night I was doing it on TV, it may’ve been against Hurricane Helms, Vince is walking the hallway and we needed a name for it. My initials, Randy Keith Orton, and I came up ‘TKO, RKO, KO’ what do you think? He never skipped a beat, kept walking, never broke stride, ‘I like it.'”