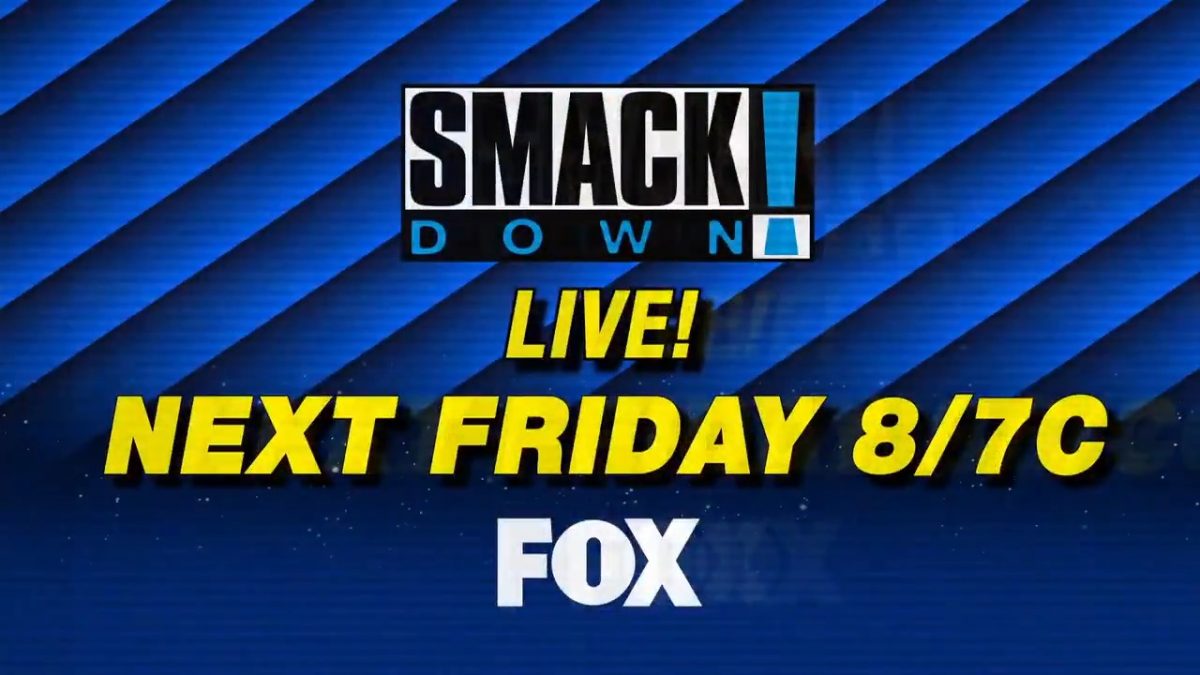 Tonight on SmackDown, WWE announced that next week’s SmackDown will be a live “throwback edition.”

BRING BACK THE FIST! #SmackDown pic.twitter.com/ZbcvE1mmiR

There were a couple of good segments, though…