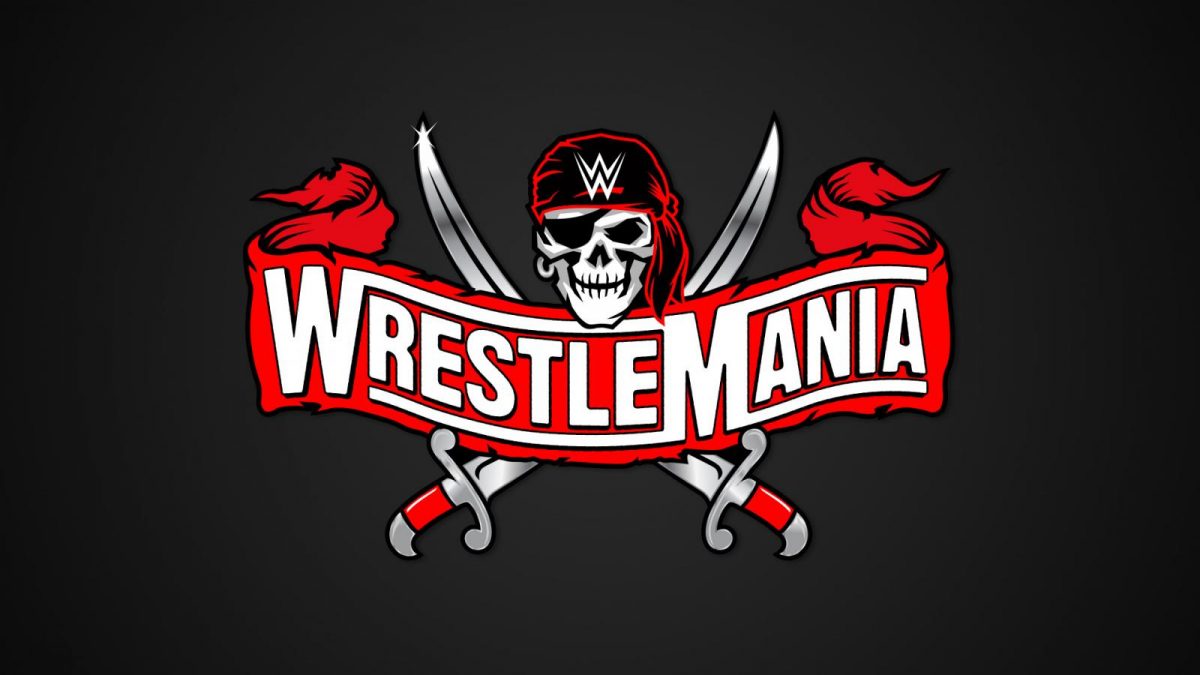 The card for Night 2 of WWE’s WrestleMania 37 event on April 11th in Tampa, Florida features a Nigerian Drum Fight for the Intercontinental Championship.

Fightful Select reported that WWE officials had not made any decisions on the format for their scheduled Nigerian Drum Fight going into their set of television tapings for SmackDown last week. It was reported that WWE’s Creative team was mostly kept in the dark about the nature of this match until late into this week.

Dave Meltzer reported in this week’s Wrestling Observer Newsletter that WWE officials eventually made the decision for this match to basically be a No Disqualification match but with a stronger emphasis on striking and kicking so that it would sound like loud drums beating.

The Miami Herald held a recent interview with Booker T and one of the topics discussed included Booker T revealing that he will be a guest commentator for one of the matches at WrestleMania 37.

“Well I’m gonna be on the panel and I’m going to be doing special guest commentary on one of the matches at WrestleMania as well so, I don’t wanna give it away yet what match but you know what? It’s crazy, this many years later I’m still part of the crew. I’m still having so much fun representing my generation but now watching this new generation and trying to pass on and instill a little bit of some of what we did back in the day but just being a part of it man, I get such a rush out of doing this job. You know, hopefully I’ll be doing it for a long time.”

Dave Meltzer reported in this week’s Wrestling Observer Newsletter that as of this past Thursday, ticket sales for this year’s two-night WrestleMania event was very close to reaching sold out status.

Meltzer reported that there was around 612 tickets left for Night 1 on April 10th and 333 tickets for Night 2 on Sunday.