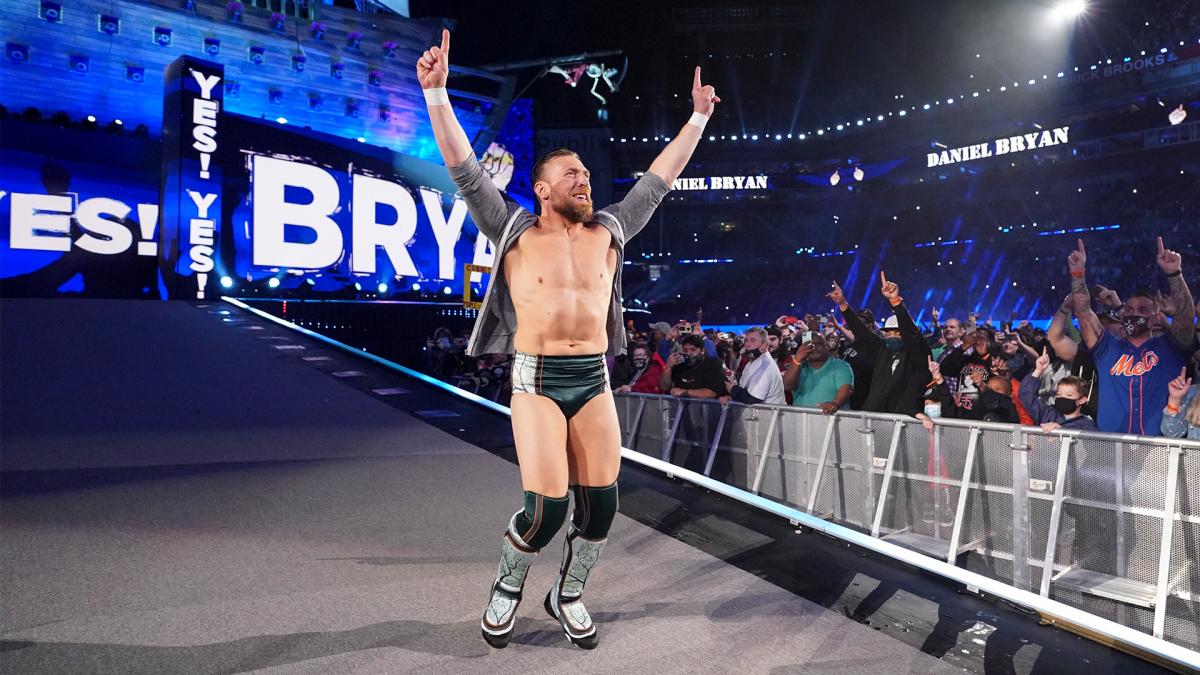 As noted before, Daniel Bryan’s contract with WWE expired this past Friday following the television tapings for that week’s episode of SmackDown.

It was also reported that several talent spoken to within Ring of Honor currently believe that the company will at least make some contact and an effort to bring him in for some appearances at the minimum. Ring of Honor reportedly has maintained some contact with Bryan in recent years.