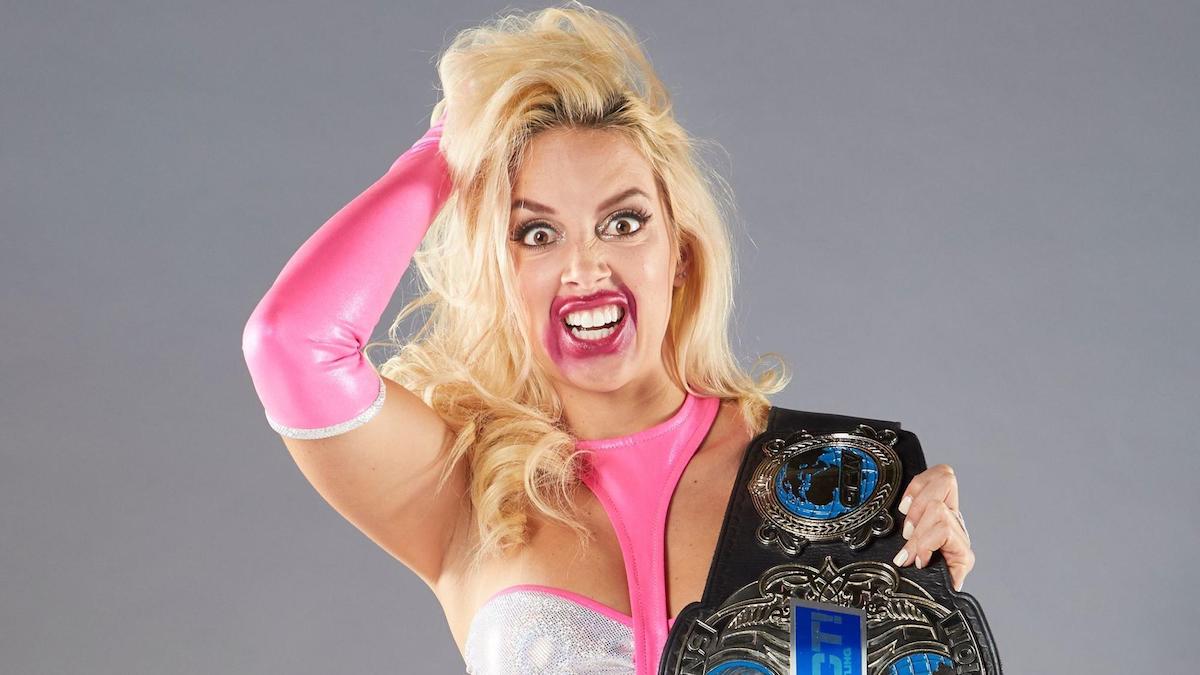 Chelsea Green was in contract talks with Impact Wrestling this past week, according to the Wrestling Observer Newsletter.

No deal has been agreed to as of now. Green was released by WWE on April 15 and would presumably have a 90 day non-compete clause, meaning she technically could not sign with Impact or another company until around July 15. It’s unclear if she does or does not have a non-compete.

Green wrestled in TNA/Impact from 2016-2018 as Laurel Van Ness and is a former Impact Knockouts Champion, holding the title from November 2017 until January 2018, when she lost it to Allie.

Green requested her release from Impact in late 2017 after winning the Knockouts Championship, and the release was granted after she dropped the title to Allie.

Impact exec Scott D’Amore tweeted about Green on the day of her WWE release.