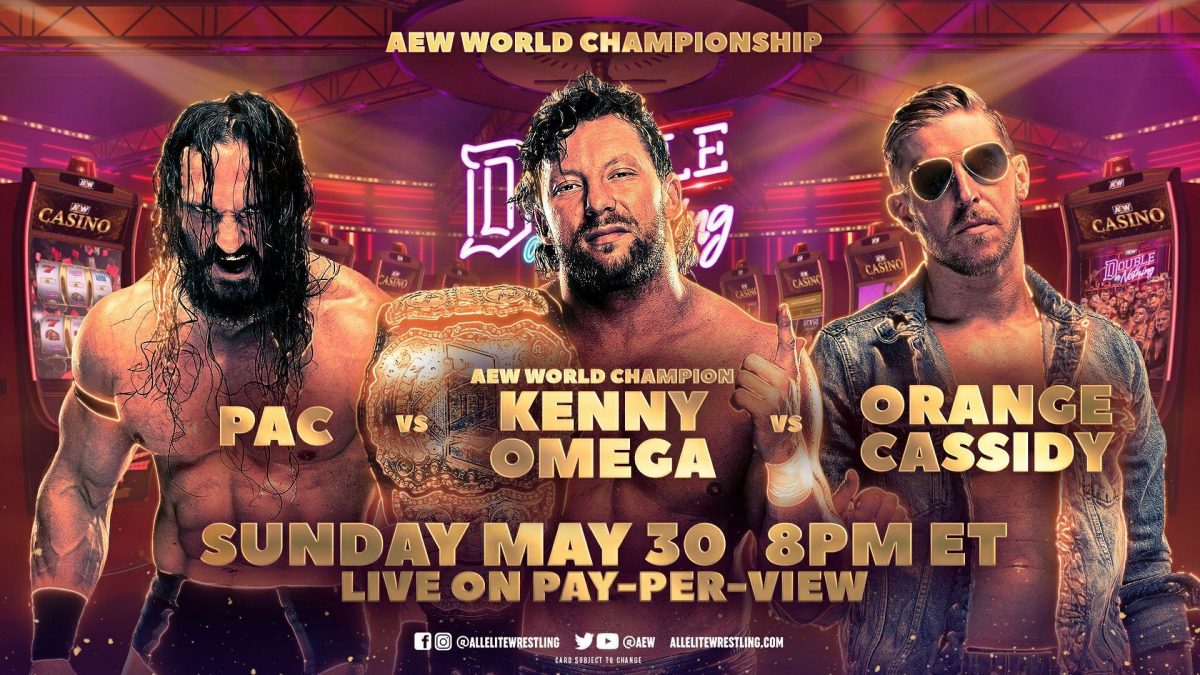 Here’s the current card for the AEW Double or Nothing PPV, which will take place on Sunday, March 30 at Daily’s Place in Jacksonville.

– Stadium Stampede: The Pinnacle vs. The Inner Circle – If The Inner Circle loses, they have to break up forever. A challenge was issued for this match, but it hasn’t been officially announced yet.

– AEW World Tag Team Championship: The Young Bucks (c) vs. Jon Moxley & Eddie Kingston – A challenge was issued, but this hasn’t been officially announced yet.

And here are some possible matches (not announced yet, just speculation) based on the angles at the end of Dynamite tonight: