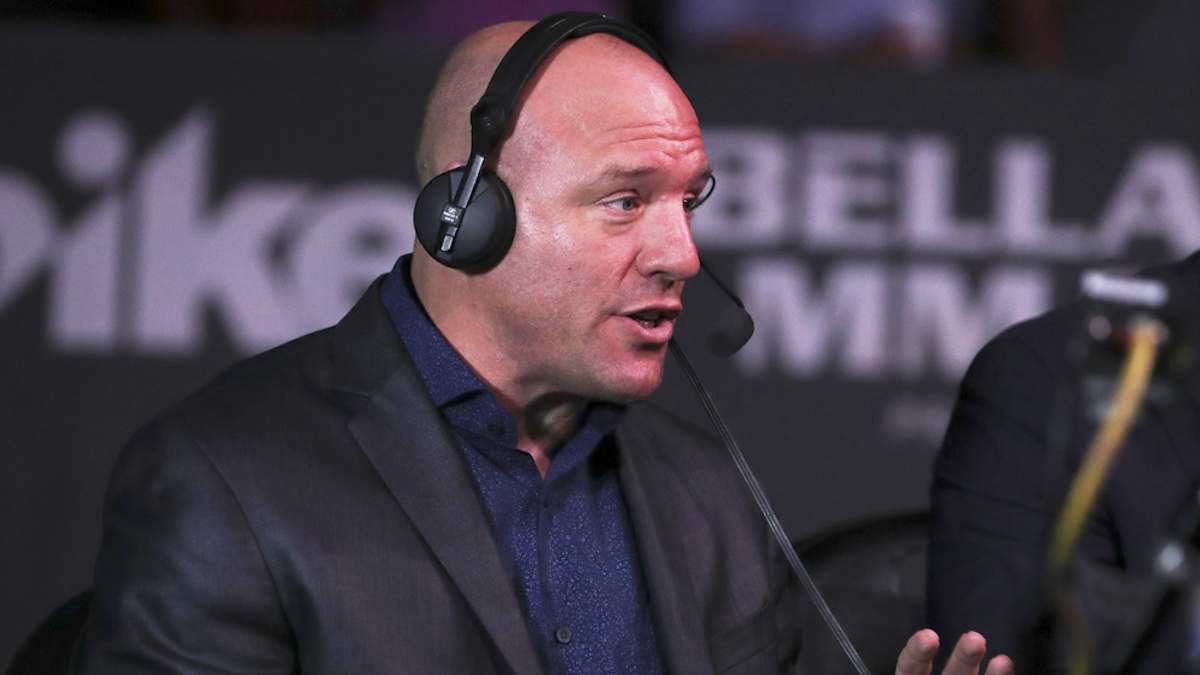 Former Bellator and UFC announcer Jimmy Smith will be the lead play by play man on Raw starting this Monday, according to Dave Meltzer.

He’ll be replacing Adnan Virk, who “mutually parted ways” with WWE yesterday after just seven weeks on the job.

The Raw team will be Smith, Corey Graves and Byron Saxton.

Smith is also a former MMA fighter, fighting at smaller shows in California from 2003-2006 and holding a 5-1 win-loss record.

Smith auditioned for a WWE commentary job earlier this year and has since been training with WWE and Michael Cole to prepare for a possible role, according to Meltzer, who added that according to sources in WWE, “Cole has praised him heavily and found him to be very versatile.”

Update: WWE officially announced that Smith would be on the Raw commentary team.

WWE today announced that @jimmysmithmma will debut as the play-by-play voice for #WWERaw starting this Monday, May 31 at 8/7c on @USA_Network.https://t.co/8mUWqEkv4X

Hey guys, well it’s been a busy day😳. Apparently @WWE liked my work so far. I know I’m stepping into a new world (I WAS a Mr. Perfect and Bruiser Brody fanatic however) but know I’ll do everything I can to honor the athletes and fans. Watch Monday and judge my work for yourself