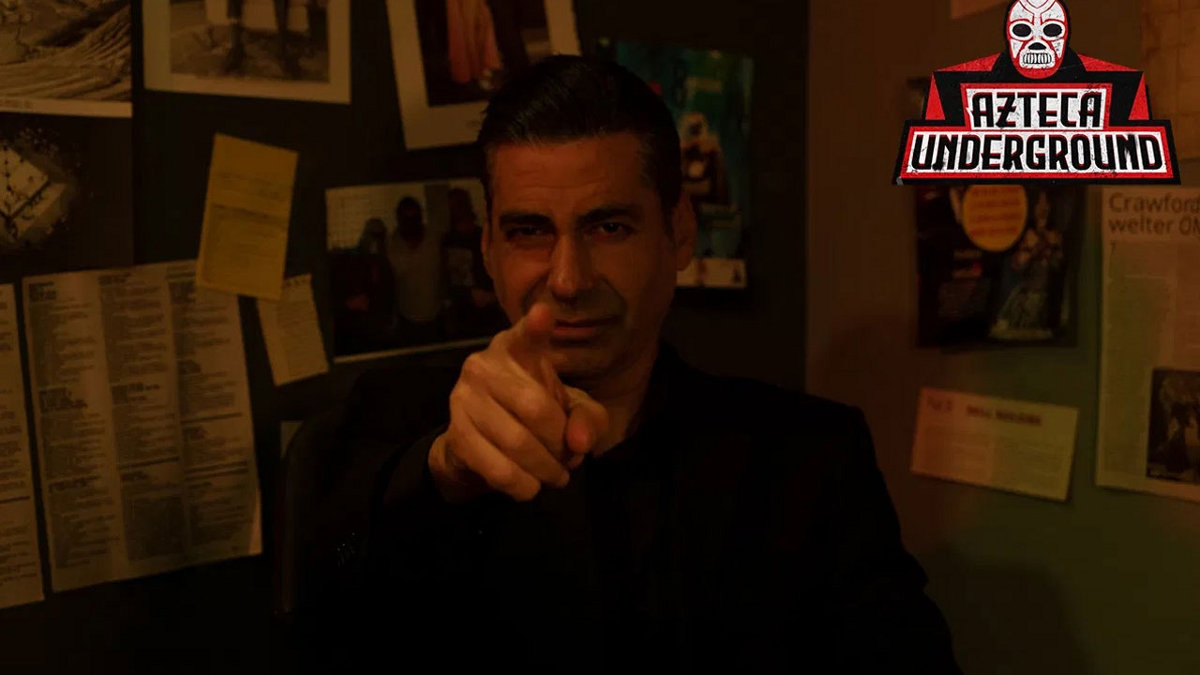 Johnson also reported that Selina de la Renta’s contract with the company recently expired and Renta had opted to not sign a new deal. Her “kidnapping” storyline involving Aztec Underground reportedly was MLW’s way of writing her out of the company.