Rey Fenix to Miss Double or Nothing Due to Injury 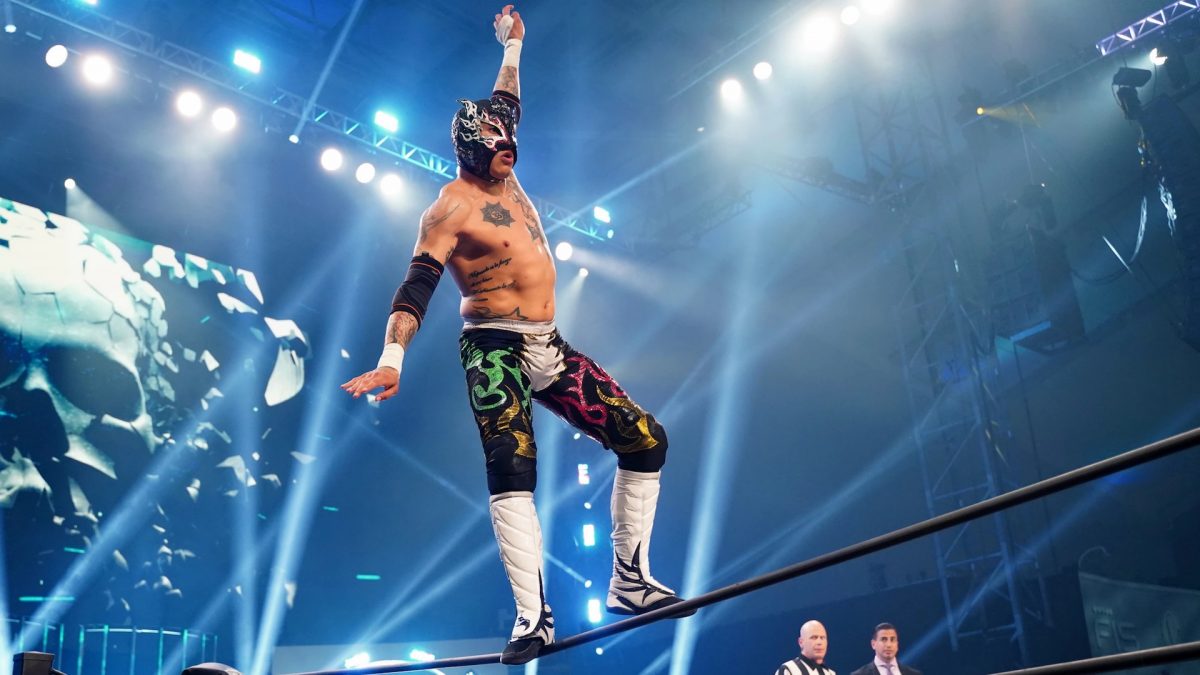 Rey Fenix will not be part of AEW’s Double or Nothing PPV on May 30 due to unspecified injuries, according to the Wrestling Observer Newsletter.

The injuries are believed to have been from a recent match in Mexico, but it’s unclear which match or when it happened. It’s also unclear how long he’ll be out of action.

Fenix last wrestled for AEW on Dark: Elevation on April 21 in a win against Chuck Taylor.

His brother Penta El Zero Miedo will be part of the Casino Battle Royale at Double or Nothing.