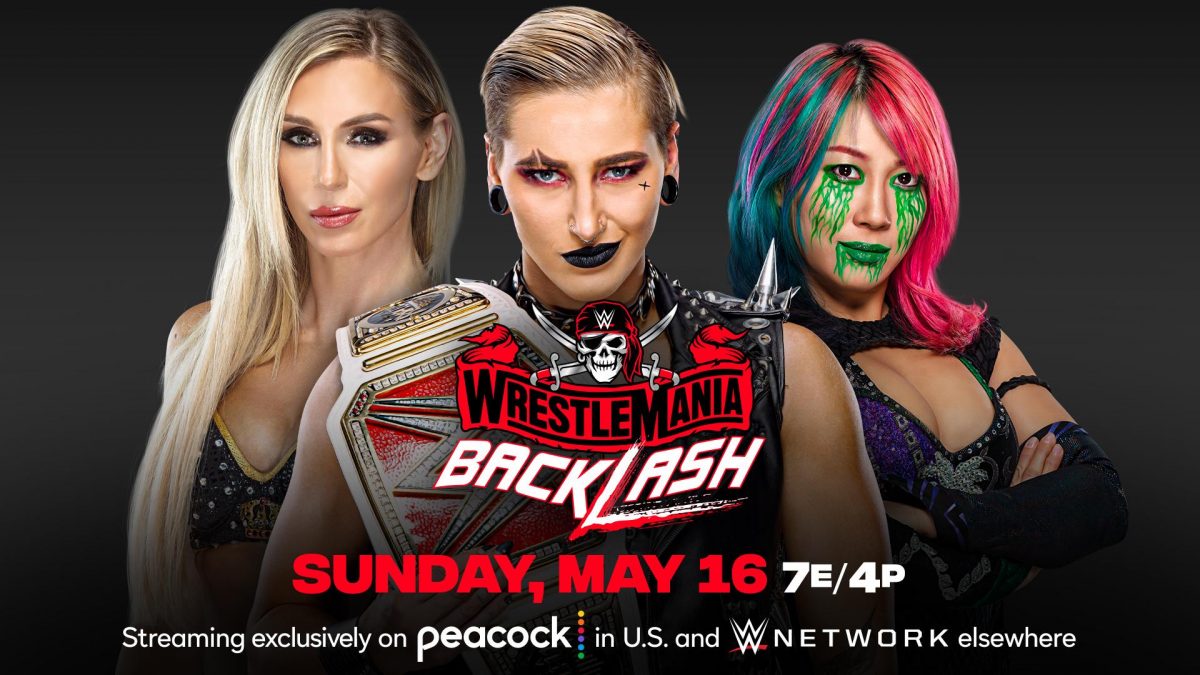 Here’s the current card for WrestleMania Backlash, which will take place on Sunday, May 16 at the ThunderDome in Tampa, FL.

Tonight on Raw, a triple threat for the Raw Women’s Championship was added to the card, with Rhea Ripley defending against Charlotte Flair and Asuka. 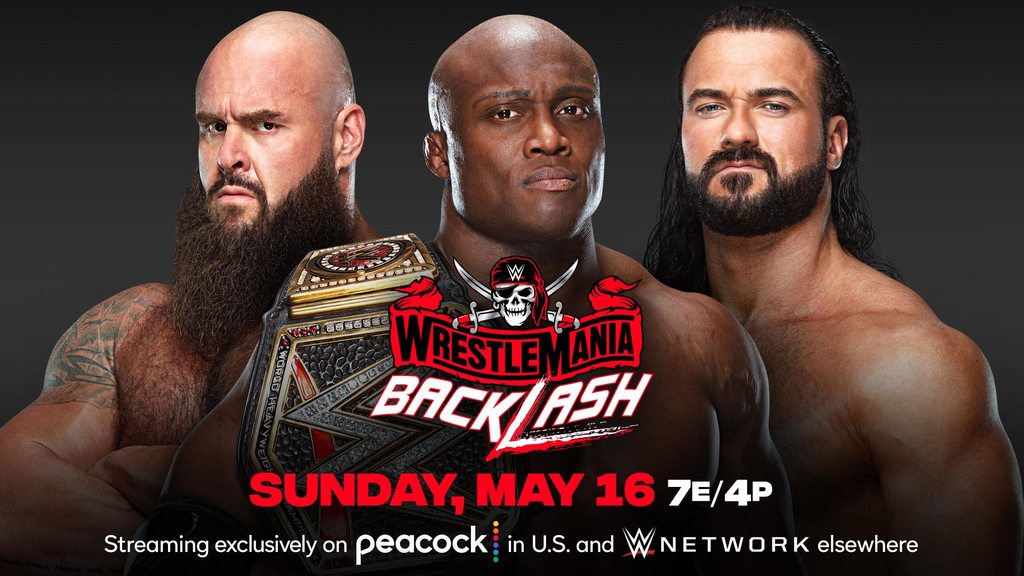 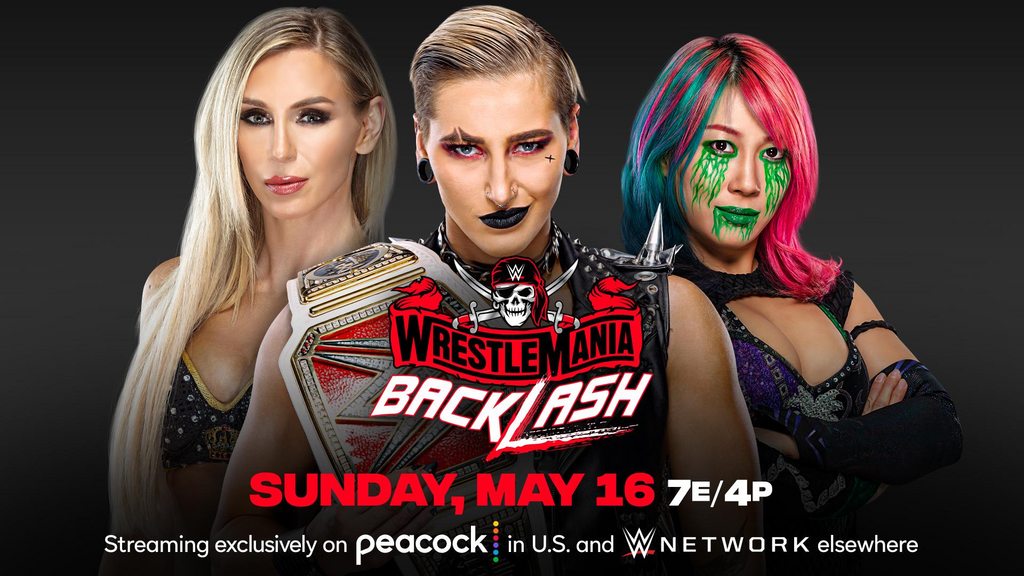 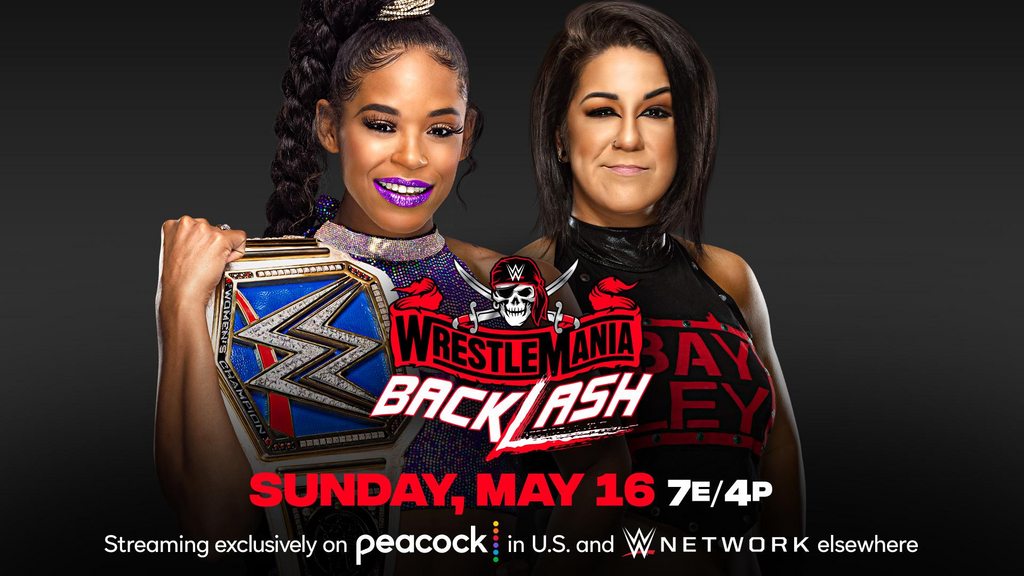