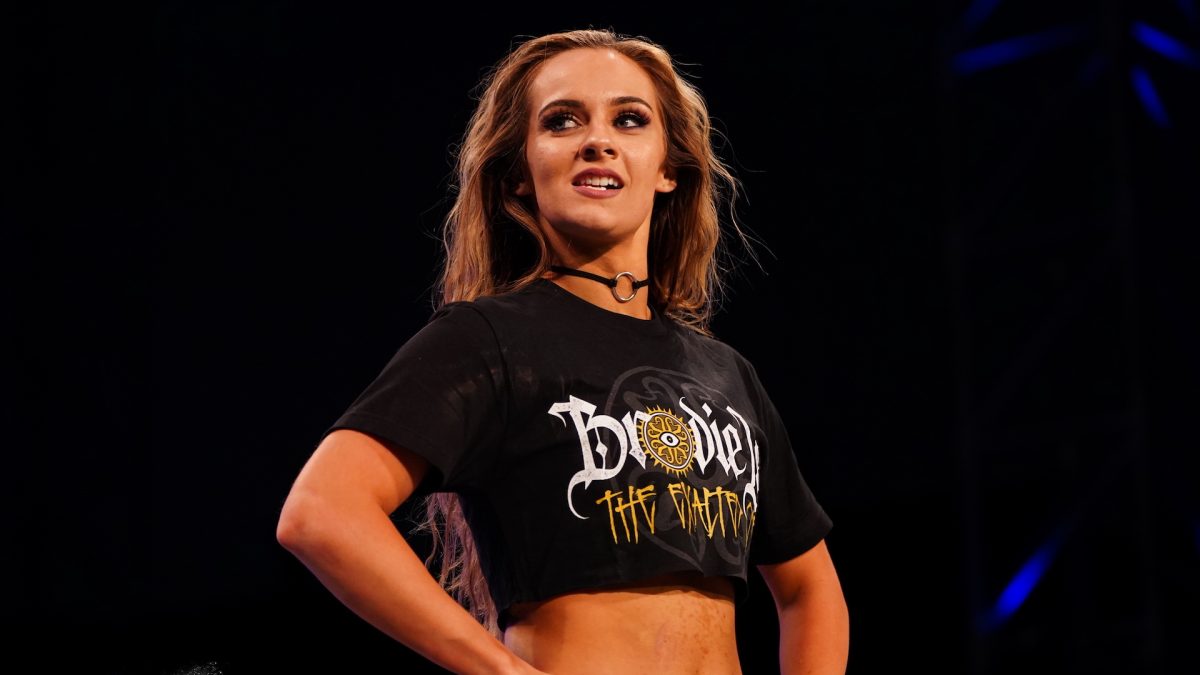 As noted before, Ann Jay has been out of action for AEW since this past February due to a shoulder injury.

A recent episode of the Excuse Me: The Vickie Guerrero Show podcast had Jay as the guest and one of the topics discussed included Jay providing a rehab update on her shoulder.

“Well it happened in training. I ended up tearing my labrum again. It’s the second time I’ve done this. Hopefully this time is the charm. Now I’m just rehabbing. Hopefully I’ll be back sooner than I want to or sooner than expected which is what I want and that’s pretty much what I’m doing right now. My routine that I just told you, that’s pretty boring plus rehab, that’s it.”

Ring of Honor recently announced the full field of participants and bracket for this year’s Survival of the Fittest tournament.

Full list of First Round matches for Survival of the Fittest 2021 tournament:

Former WCW wrestler Marcus “Buff” Bagwell reportedly was arrested on May 22nd over multiple charges involving a recent vehicle incident in Cobb County, Georgia, according to the Georgia Gazette. It was reported that Bagwell was charged with eleven different misdemeanors including speeding, being involved in a hit and run accident, giving false information to a law enforcement officer, reckless driving, and driving under the influence of drugs. Bagwell reportedly is currently scheduled to appear in court on July 23rd.

Game Changer Wrestling announced that they will be holding two events in Chicago, Illinois on September 3rd and September 4th with more details to be announced at a later date.

Following Tuesday’s episode of NWA Powerrr, a new match was made official for the card of the NWA’s When Our Shadows Fall event on June 6th: