Various: Renee Paquette on Her Own WWE Trash Bag Incident, Dark Side of the Ring, Indies 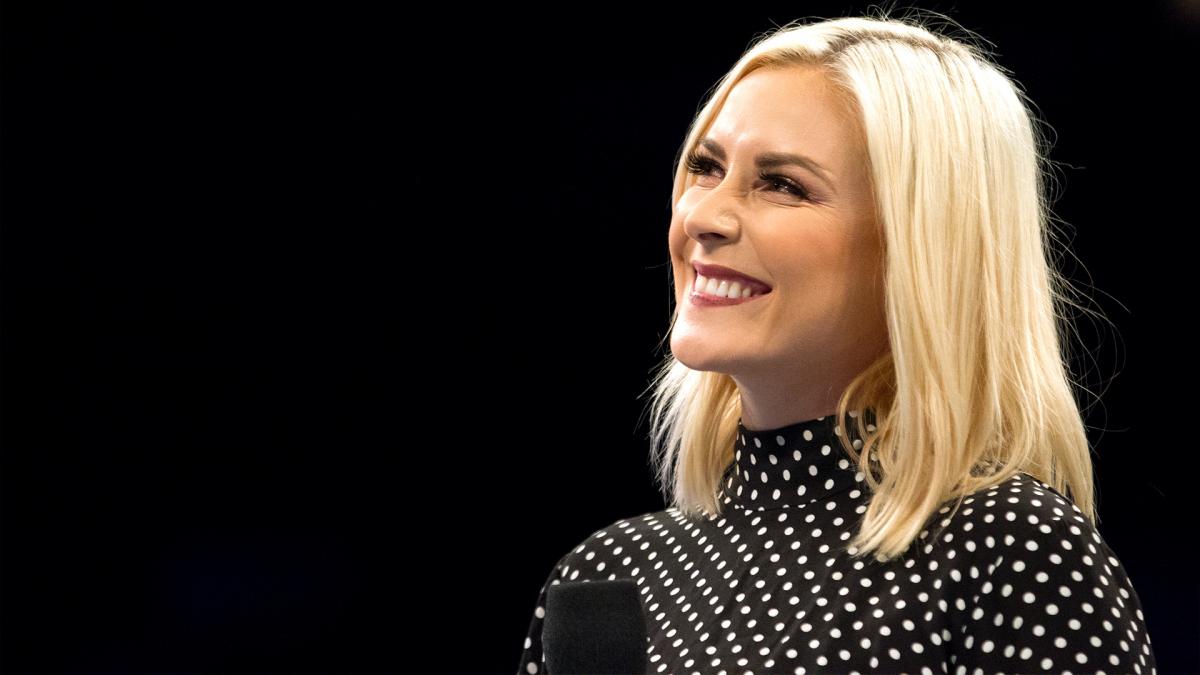 Renee Paquette Comments on Her Own Trash Bag Incident from WWE

As noted before, Mickie James revealed last month that following her release from WWE, the company mailed her a trash bag containing her personal belongings. This led to a wave of backlash against the company and the firing of a high level official for his involvement in the incident.

During a recent episode of the Oral Sessions podcast, host Renee Paquette revealed her own experience with being sent a trash bag following her release from WWE that contained someone else’s personal belongings.

“I also had my stuff sent to me in a trash bag. I didn’t think much of it. It was a similar experience to Chelsea Green. She was on her podcast saying she got stuff that wasn’t even hers, it was like Natalya’s boots. That’s what happened with mine. I ended up texting a bunch of girls in the locker room. I got a bunch of makeup, someone’s full makeup bag. No one claimed it. I can picture the person packing it up and not really thinking twice about it because that’s obviously how it’s been done for so long and no thought put behind it, not thinking of what the subliminal message might be to the person on the other end. The hurt feelings.”

A recent episode of the Oral Sessions podcast had Dark Side of the Ring series producers Jason Eisener and Evan Husney as the guests. One of the topics discussed included Husney revealing that they would like to do an episode based on The Freebirds in the future for the series.

VICE also held a recent interview with Eisener and Husney and one of the topics discussed included Husney revealing that they are also considering the idea of doing a future episode based on the #SpeakingOut movement.

“We were definitely paying attention when that was happening, and it’s definitely something we’re interested in covering. In fact, there’s one story that I was quite passionate about that exemplified aspects of that movement, but the access to that story wasn’t there yet. It might be something we could possibly do down the line, but there are a lot of stories that we do pursue that don’t work out for access reasons. You don’t want to make a talking head piece that’s impersonal. For us, it just wasn’t the right time.”

New Japan Pro Wrestling recently announced that “Filthy” Tom Lawlor will be defending his NJPW Strong Openweight Championship against Chris Dickinson on the May 28th episode of NJPW Strong.

Major League Wrestling recently announced that they will be holding an “Open Draft” throughout the months of May and June. Dave Meltzer reported in this week’s Wrestling Observer Newsletter that this is part of the company’s current plans to expand their roster with new and higher profile talent due to the large budget generated from their recent media deals. Meltzer also reported that representatives from Revolution Pro Wrestling and Dragon Gate will be involved in this two month long draft process.

Dave Meltzer reported in this week’s Wrestling Observer Newsletter that Alberto El Patron’s criminal trial regarding the kidnapping and sexual assault charges against him has been postponed to August 2nd due to coronavirus pandemic related issues.

FITE TV recently announced that the will be airing the upcoming Hana Kimura Memorial “MATANE” event on their service, which takes place on May 22nd. The event is priced at $15 and will feature English commentary with Ian Riccaboni, Funi Saito, and Cheeseburger.