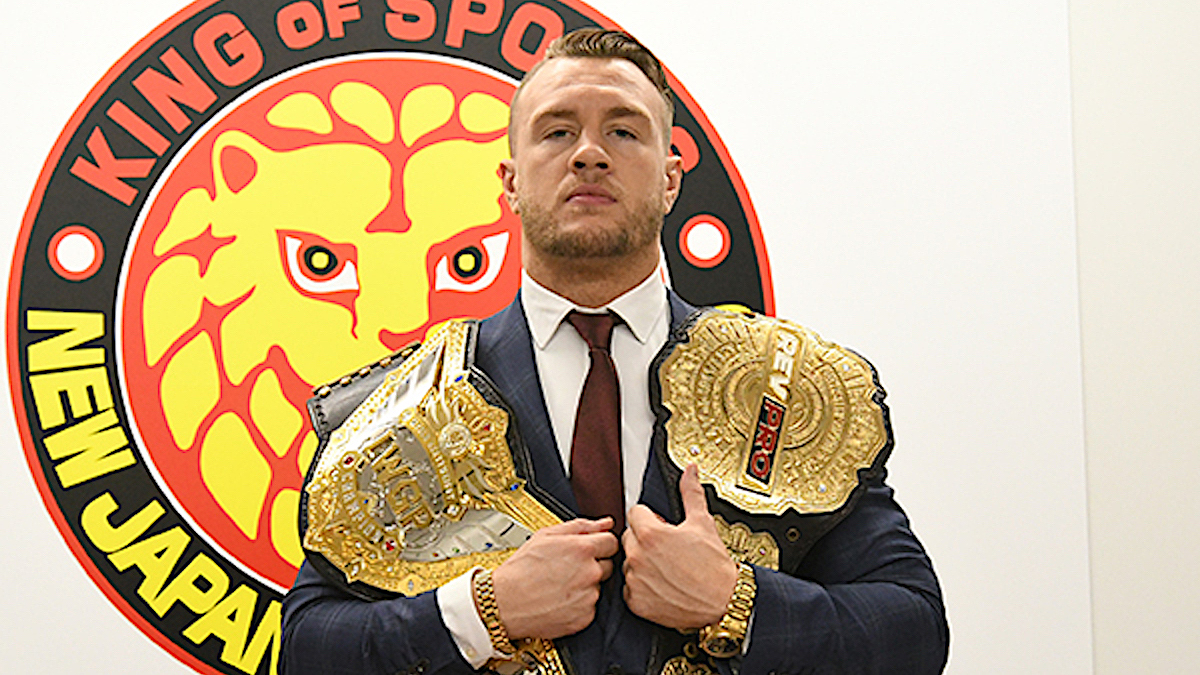 NJPW announced that Will Ospreay has vacated the IWGP World Heavyweight Championship due to a neck injury.

On May 4’s night two of Wrestling Dontaku in Fukuoka, Will Ospreay sustained a neck injury. As a result, Ospreay will not be participating in the next series of events and will instead return to the UK for treatment and rehabilitation.

There is no timetable for Ospreay’s return to action at this time, and as a result, his IWGP World Heavyweight Championship will be vacated.

Further announcements on the status of the IWGP World Heavyweight Championship will be made at a later date.

Ospreay suffered the injury on May 4 during a match against Shingo Takagi at NJPW Wrestling Dontaku. The severity of the injury isn’t publicly known yet.

Ospreay only recently won the title on April 4 from Kota Ibushi.