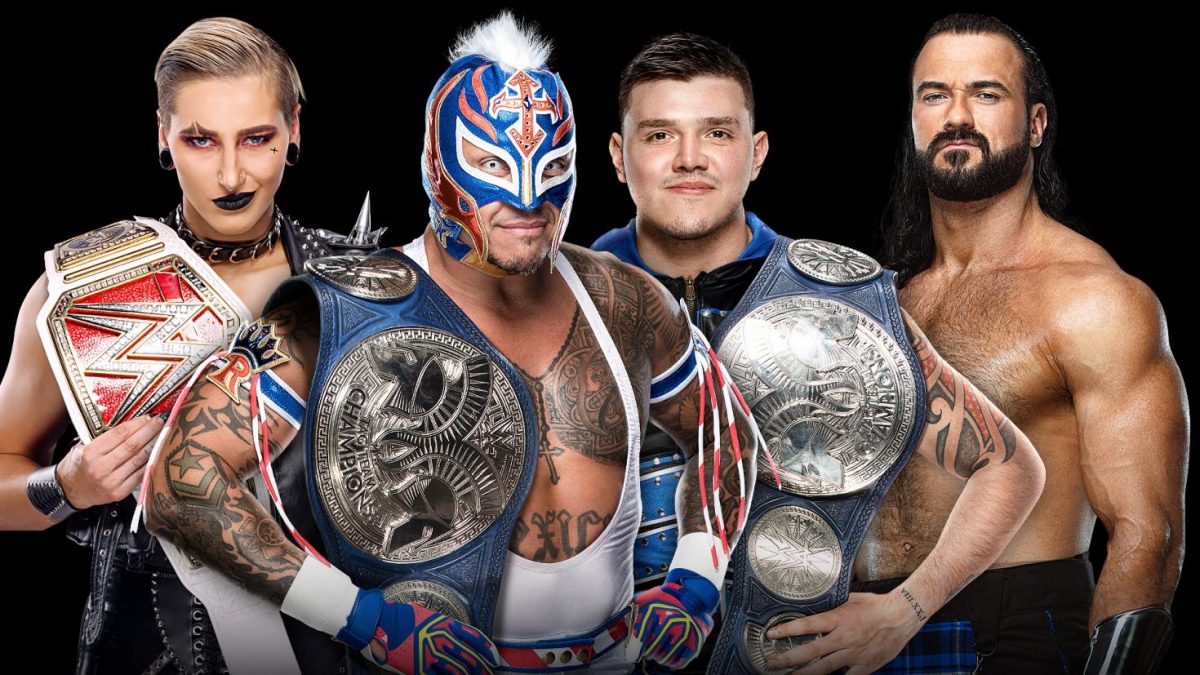 WWE announced the next three shows of their return tour today.

Tickets will go on sale on Friday, June 4 at 10 AM local time in each city.

WWE announced last week that they’ll be back on the road with fans with a 25-city tour starting with SmackDown on July 16 in Houston.

Tickets for those shows went on sale this morning.