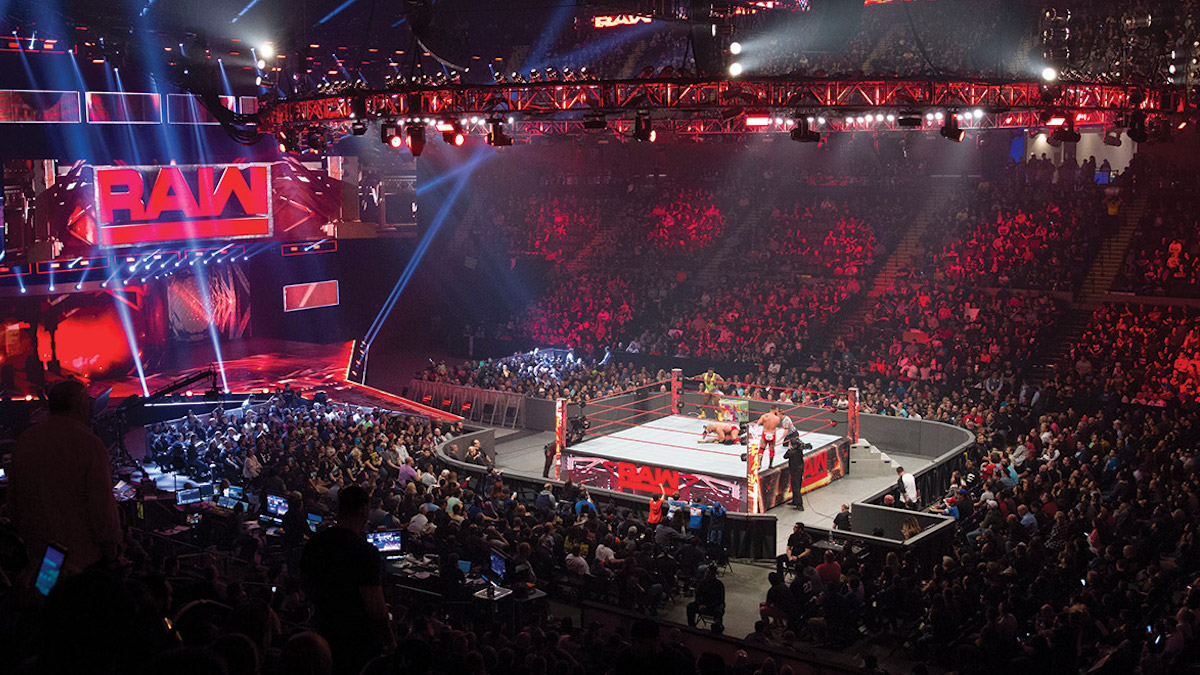 WWE officially announced that they’ll be touring other arenas with live fans starting with SmackDown on July 16.

Tickets for those shows in Texas will go on sale this Wednesday, May 26 at 11 AM ET.

Along with the first three shows in Texas, WWE also said that there will be a “25-city schedule through Labor Day.” Additional dates haven’t been announced yet.

SummerSlam in August is rumored to take place in the Las Vegas area.

Texas has no limit capacities in the state, but it remains to be seen if WWE will choose to bring back fans at 100% capacity immediately.