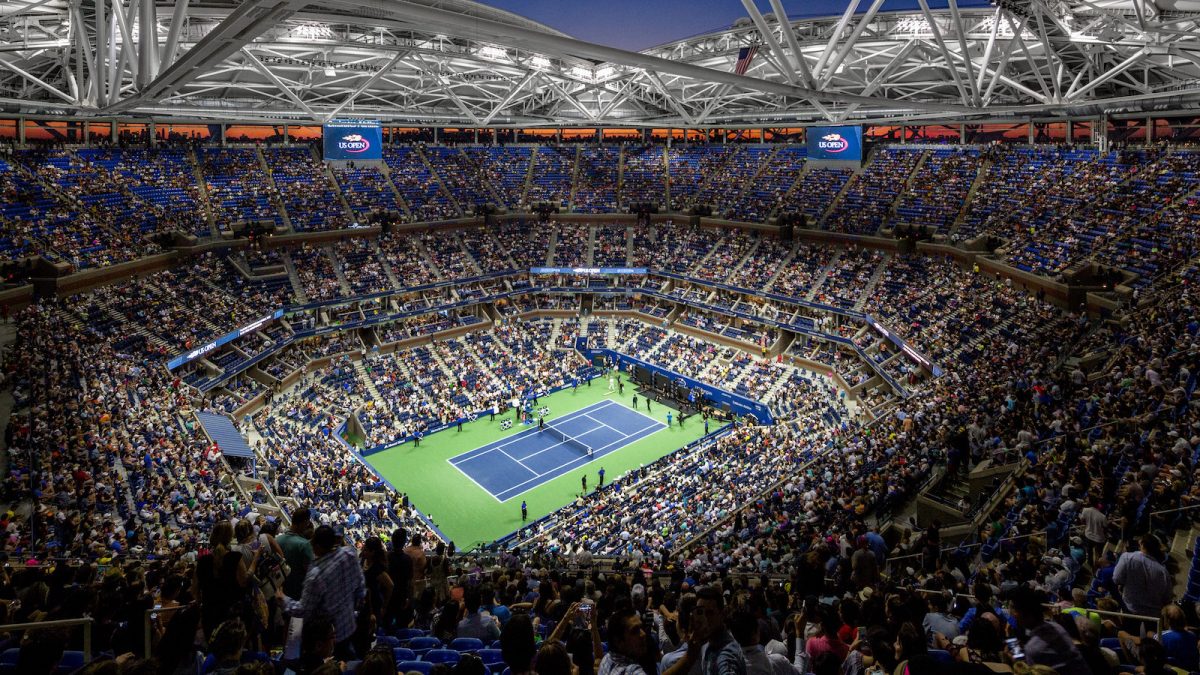 AEW Dynamite will be in Queens, NYC at Arthur Ashe Stadium on Wednesday, September 22 for a Dynamite subtitled “Grand Slam.”

. @TonyKhan announced this morning on @WFAN660 that @AEW is coming to NYC, Wednesday September 22nd to the USTA Arthur Ashe Stadium.

Arthur Ashe Stadium in Queens, NY is the largest tennis stadium in the world and is the home of the US Open tennis tournament. It has a capacity of over 23,700, but that would likely be smaller for a wrestling show, which would typically have a large section closed off behind the stage.

The open-air stadium, which also has a retractable roof in case of bad weather, seems like it would look very cool for a wrestling show. 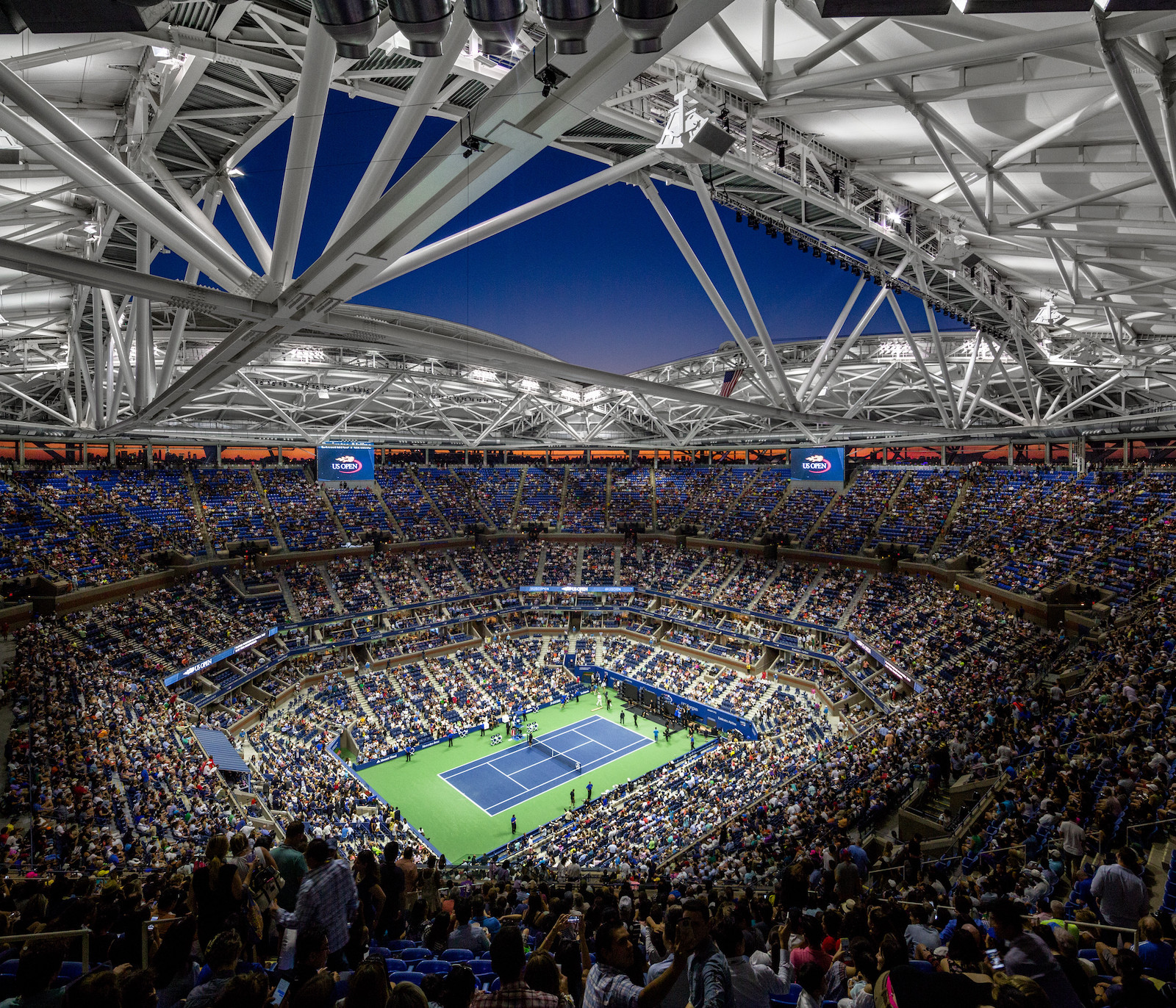 AEW Dynamite will also be in the NYC area the week before at the Prudential Center in Newark, NJ on September 15.