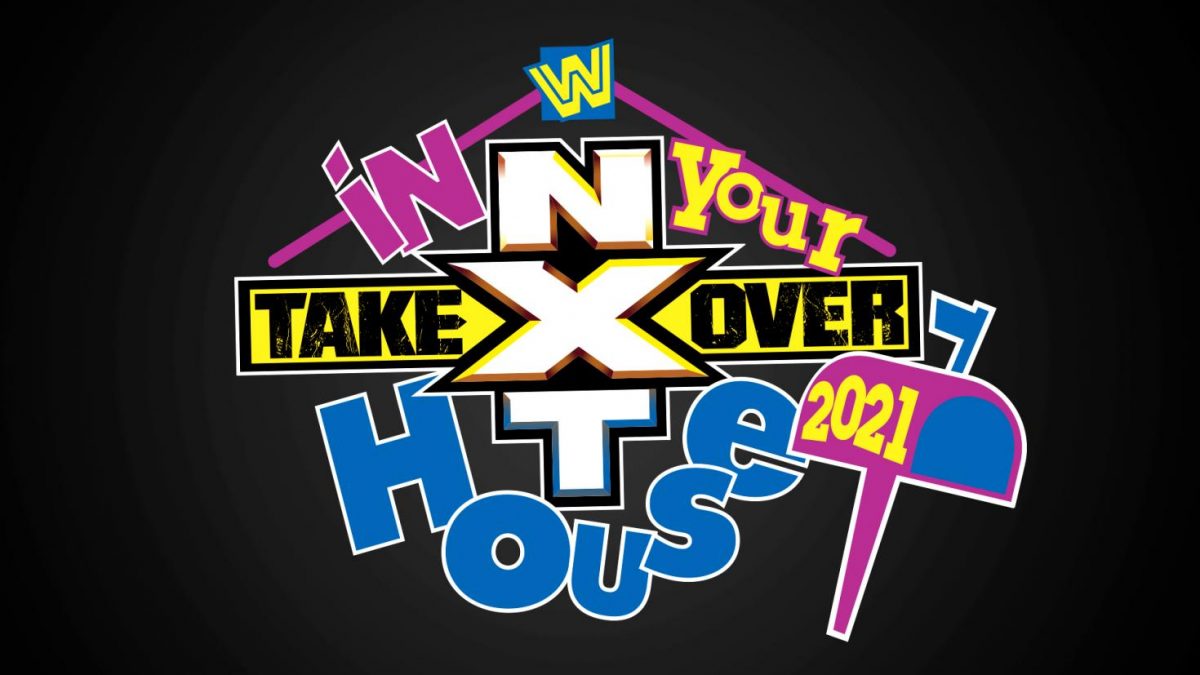 Triple H held a NXT TakeOver media call this past Thursday discussing a variety of WWE and NXT related topics ahead of this Sunday’s TakeOver: In Your House 2021 event.

On the topic of the vignettes for the Cameron Grimes vs. LA Knight feud, Triple H stated that Jeremy Borash was heavily involved in the production of those videos.

“Haven’t we already done them? It’s a funny thing to me. Equality is equality. Equality is not ‘I want my own show.’ Equality is not ‘we have to have our own program.’ If I told you that I was making an all men’s program and didn’t want women on it, it would be criticized. I’m not saying that’s right or wrong. I think it’s funny when people go, ‘I want the best in the world regardless of contractual status.’ From a business standpoint, why do we have contractual status? It doesn’t make any sense. If you want to wrestle the best women in the world, come to WWE. That’s where they are. If you want to go elsewhere and say that they are, that’s an opinion, and you can. I’m all for it and one of the biggest drivers of it. Will we do another all-women’s event down the line? Possibly, but it’s not a must-have at the moment. I think we do an amazing job of displaying our female athletes. Is it perfect? No. Will it always be in flux? Yes, but we do a pretty good job. In my opinion, the best female performers in the world are in WWE and if they are not, they want to be.”

On the topic of upward mobility and lack of success issues with NXT call-ups to the main roster, Triple H stated:

“One way of looking at it is ‘misused’ and the other way is that things don’t always pan out. There are players that play in the NFL, they play college football and people can’t wait for them to get to the NFL and when they get to the NFL, it doesn’t work and doesn’t pan out. You can say a team misused them or mismanaged them or the coach of the team they played for didn’t put them in the right role. It could be a million reasons. It can also be that sometimes talent doesn’t fit in a particular place or talent got to a particular place and that was the end of their growth curve. Sometimes, it doesn’t work. There are a lot of factors.

As NXT has grown, one of the things that has changed….people say, ‘What is NXT?’ Is it strictly developmental and you are looking for everyone to move on? Or is it its own brand?’ It’ll be an interesting place, the criticisms a year or two in, that was a heavy knock on NXT. It was always said, ‘How can I get into this brand? Whenever I get excited about a talent, they move on. It kills me for the brand and I don’t like it.’ It was a heavy criticism. That was the first three or four years. Then it switched and the brand changed again. There will be some talent that is in a position for a long time and they might not fit different places or might not go different places. Some talent don’t want to leave and expand beyond. Maybe the schedule doesn’t work for them physically, whatever it is. It’s funny to me that everyone is so worried about where everyone is going to go or land or how it’ll play out long-term. How about watch it? Do you like it or not like it? Do you have to say, ‘I like it, but I like this other thing more’? Watch it or don’t and stop trying to figure out where everything goes. Fans ruin their own stuff half the time trying to figure out where everything goes and how and then search for the thing to find out what it is that can ruin it for them so they are not surprised when it happens. I don’t understand that. I’m thrilled with what the brand is and where it is. Do I want it to get better? Yes. Do I want it to grow and expand? Yes. People will take this line and use it out of context, but it’s a marathon, not a sprint. I’m not here to make a brand that is around for a few years or a few minutes. i want it to be long-term. How is it long-term? It morphs and evolves. It shouldn’t be the same. If it’s the same three or four years from now, then we made a mistake. It’s just like people, you grow.”

On the topic of if there will be a TakeOver event during this year’s SummerSlam weekend, Triple H stated that it is “a work in progress.”

On the topic of the revival of the Million Dollar Championship, Triple H did not offer any details regarding NXT’s plans for the belt after this Sunday’s TakeOver event.

On the topic of if NXT will return to Full Sail University for television tapings and events, Triple H stated that for the foreseeable future, WWE’s Capitol Wrestling Center will remain the home of NXT. He also stated that he is looking forward to when Full Sail reopens and is open to all ideas with the university for the NXT brand.