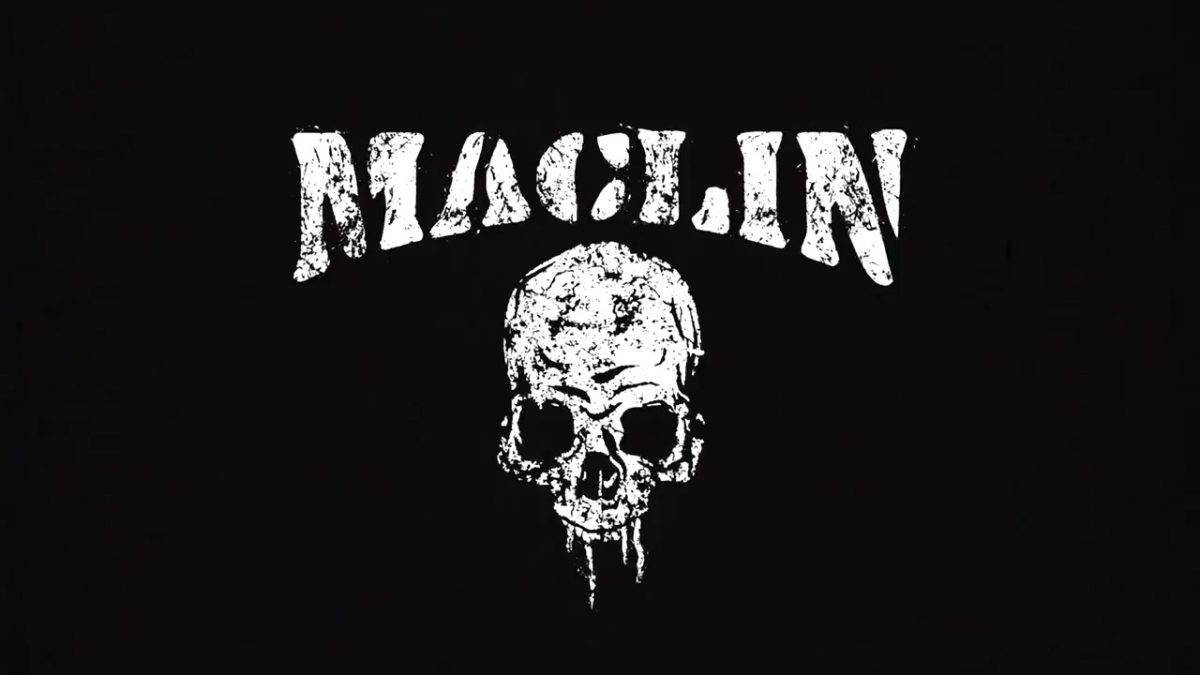 The former Steve Cutler appeared in a video promo on tonight’s Impact Wrestling and Impact’s Twitter account said that he was “coming soon.”

Cutler, whose real name is Tommy Maclin, will apparently go by the name “Maclin” in Impact.

In the vignette, he’s shown drinking at a bar before a graphic with his name and a skull appears at the end.

Cutler, a former member of the Forgotten Sons stable, was released by WWE in February of this year.